The BMJ's Scrap the Cap campaign is calling for a review of immigration policies so that doctors from overseas who have been offered jobs in the NHS can take up their posts. 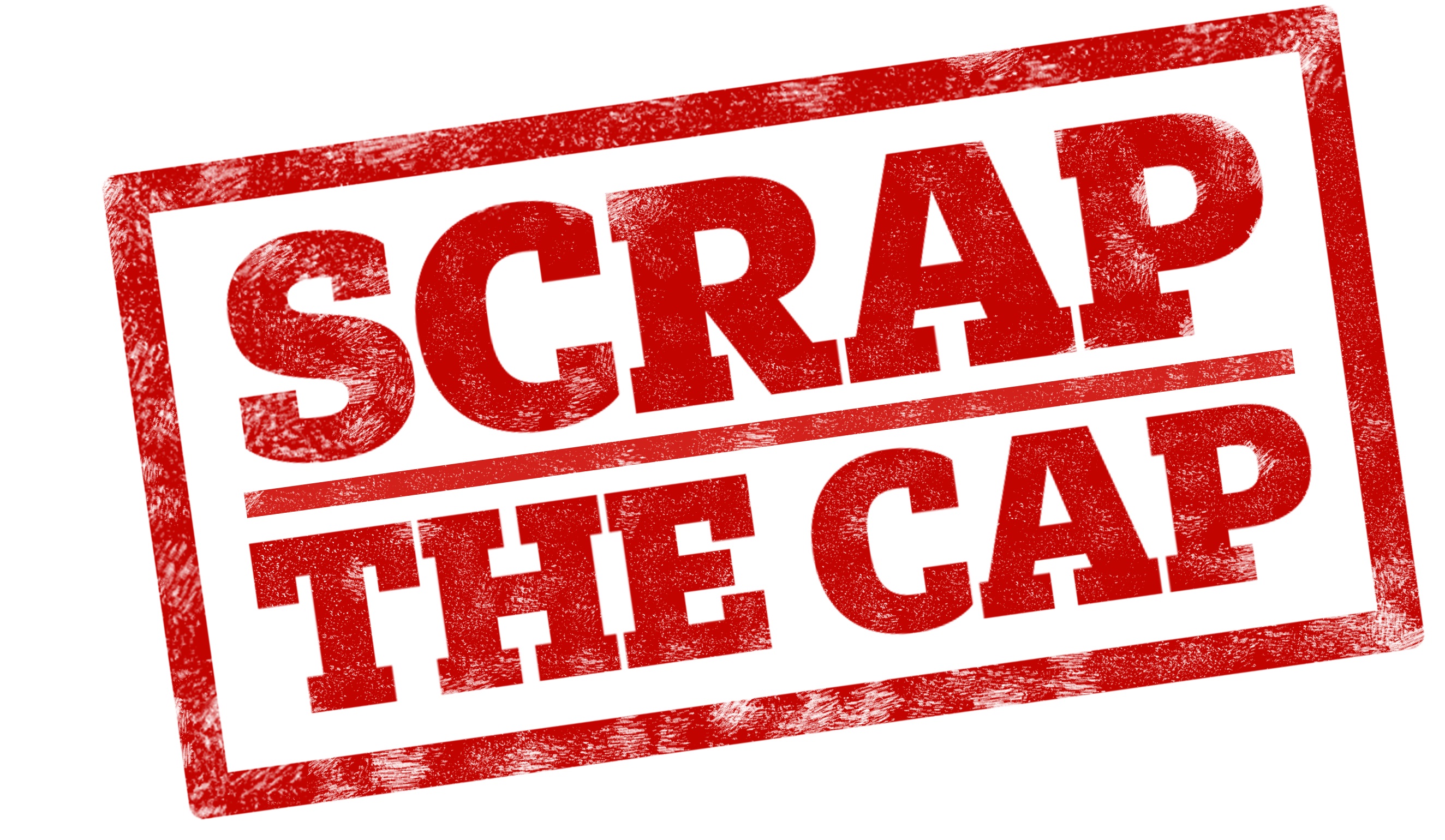 Why we're calling for more visas for doctors

More than 1500 visa applications from doctors with job offers in the UK were refused between December 2017 and March 2018 as a result of the Home Office’s cap on the number of tier 2 visas it issues to workers from outside the European Economic Area (EEA). The result is hundreds of NHS posts remaining unfilled, putting extra pressure on overstretched staff and threatening the care of patients.

The campaign launches with a petition to Parliament aimed at demonstrating the strength of feeling against government red tape that prevents doctors who have secured jobs in the NHS from entering the UK. Sign the petition here

What's happened since we launched the campaign 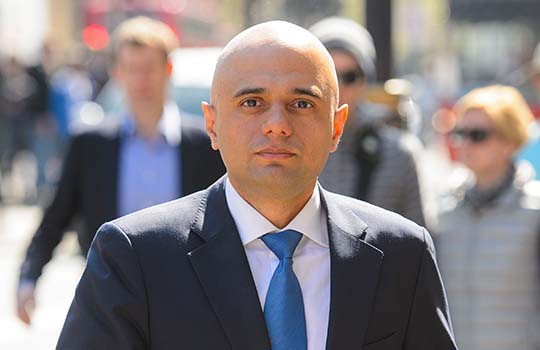 Days after the launch of The BMJ’s campaign, the home secretary, Sajid Javid, pledged to review the UK’s current restrictions on the number of foreign doctors. 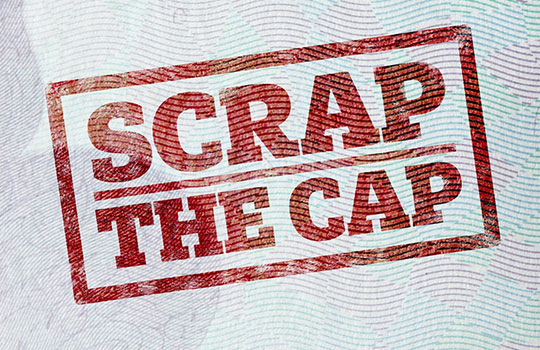 The Home Office has announced that it will remove restrictions on the number of tier 2 visas available to doctors and nurses.

Read reactions to the government’s announcement

A closer look at the impact of visa restrictions 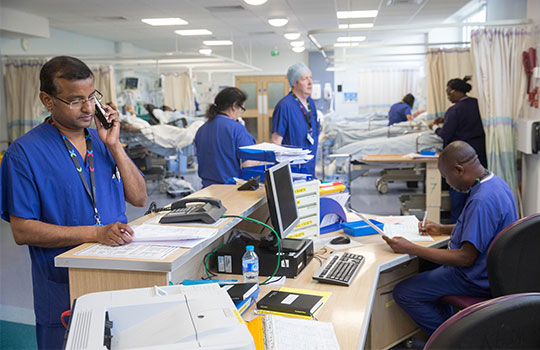 The simple truth is that there is no plan or immediate likelihood of UK self sufficiency in doctors or nurses, say James Buchan and Anita Charlesworth in this editorial 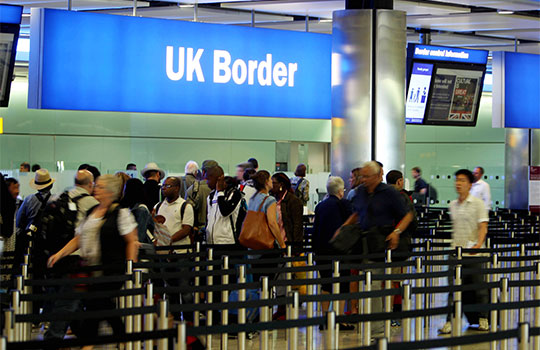 Applying for a tier 2 visa

To be eligible to work in the UK, most doctors from outside the EEA and Switzerland need a tier 2 visa. What is this visa, how do you apply, and what are the costs? 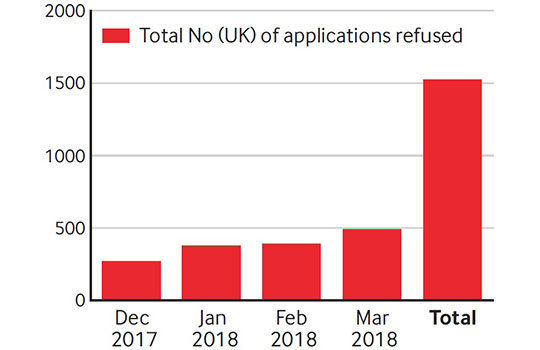 The scale of the problem in NHS trusts

NHS trusts have disclosed details of numbers of doctors who have been unable to take up posts because the Home Office has rejected their visa. Here are some examples. 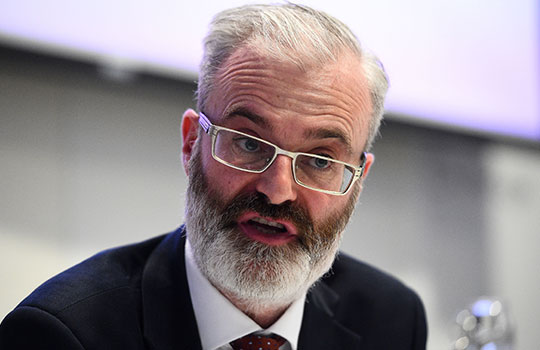 NHS Employers has lent its support to The BMJ’s campaign. Danny Mortimer, its chief executive, warned that the restrictions were exacerbating staff shortages. 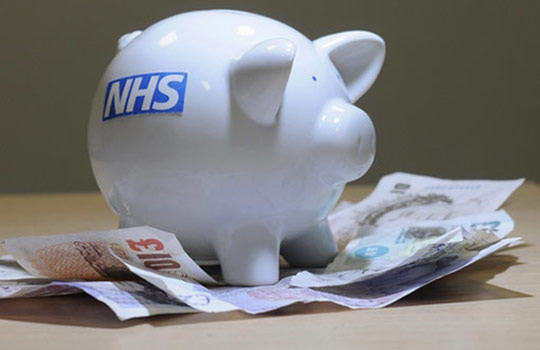 Visa cap is driving up salaries of overseas doctors

NHS trusts are being forced to pay overseas doctors 50% more than their UK counterparts so that they are eligible for visas, a recruitment agent has said.

What the visa cap means for child psychiatry services

Over 1500 visa applications from doctors blocked in four months

The NHS is losing GPs from overseas who have trained in the UK, because of difficulties and delays in applying for visas, doctors have warned