Medics get on their bikes to fight air pollution

Richard Smith: An old man attempts day one of the Ride for Their Lives 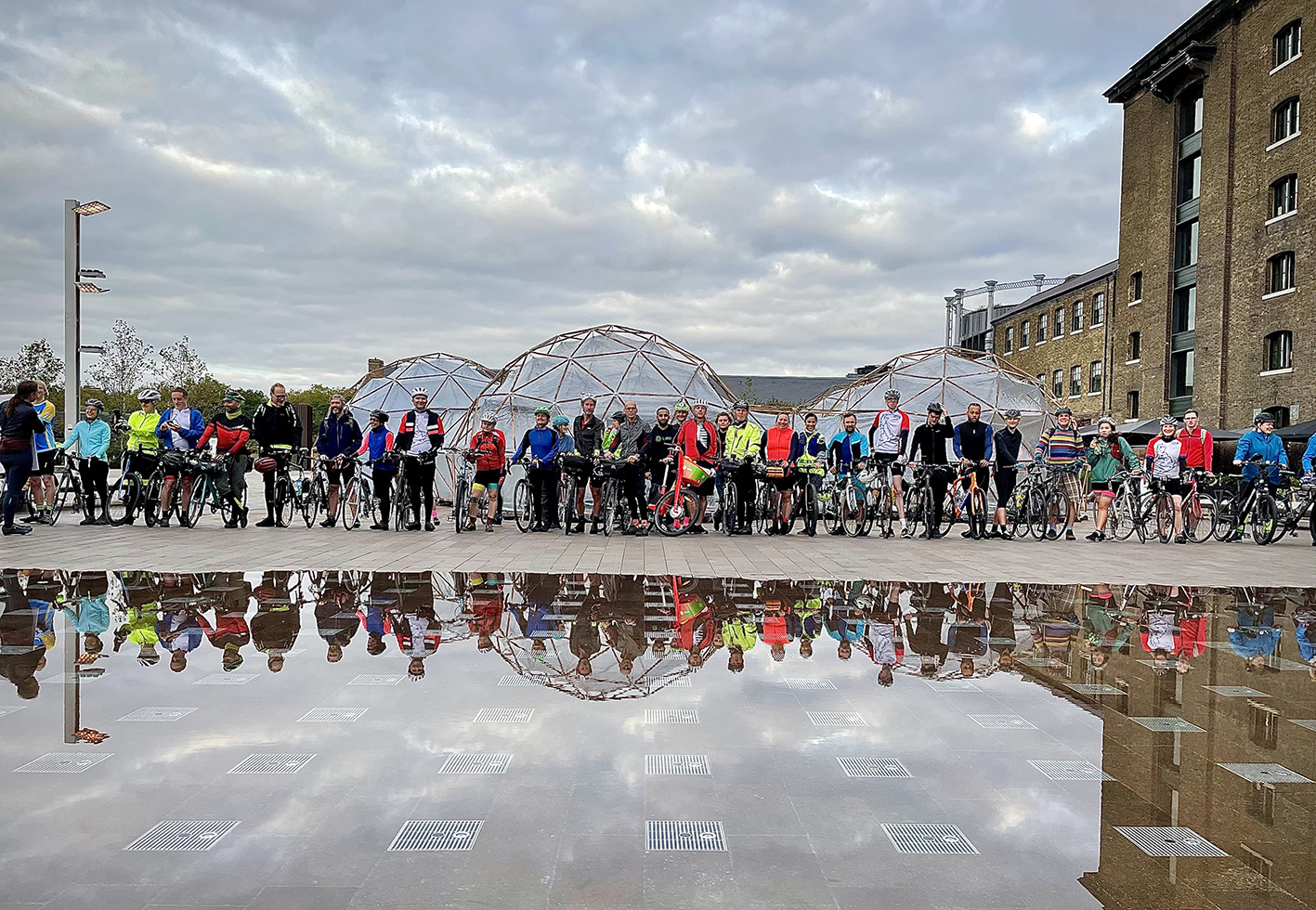 Thirty paediatric health workers from across the UK and their supporters line up in King’s Cross, London, to start the first leg of an 800 km ride to Glasgow and the start of the United Nations’ COP26 climate summit.

The cyclists, taking part in the “Ride for their Lives” to raise awareness of air pollution, will be joined on the way by health leaders such as Fiona Godlee, The BMJ’s editor in chief, Andrew Goddard, Royal College of Physicians president, and Camilla Kingdon, president of the Royal College of Paediatrics and Child Health.

Once in Glasgow they will call on health professionals to communicate better about the seriousness of the problem of polluted air, which particularly harms children. They will also deliver documents showing the need for urgent action on air pollution and the wider climate crisis.