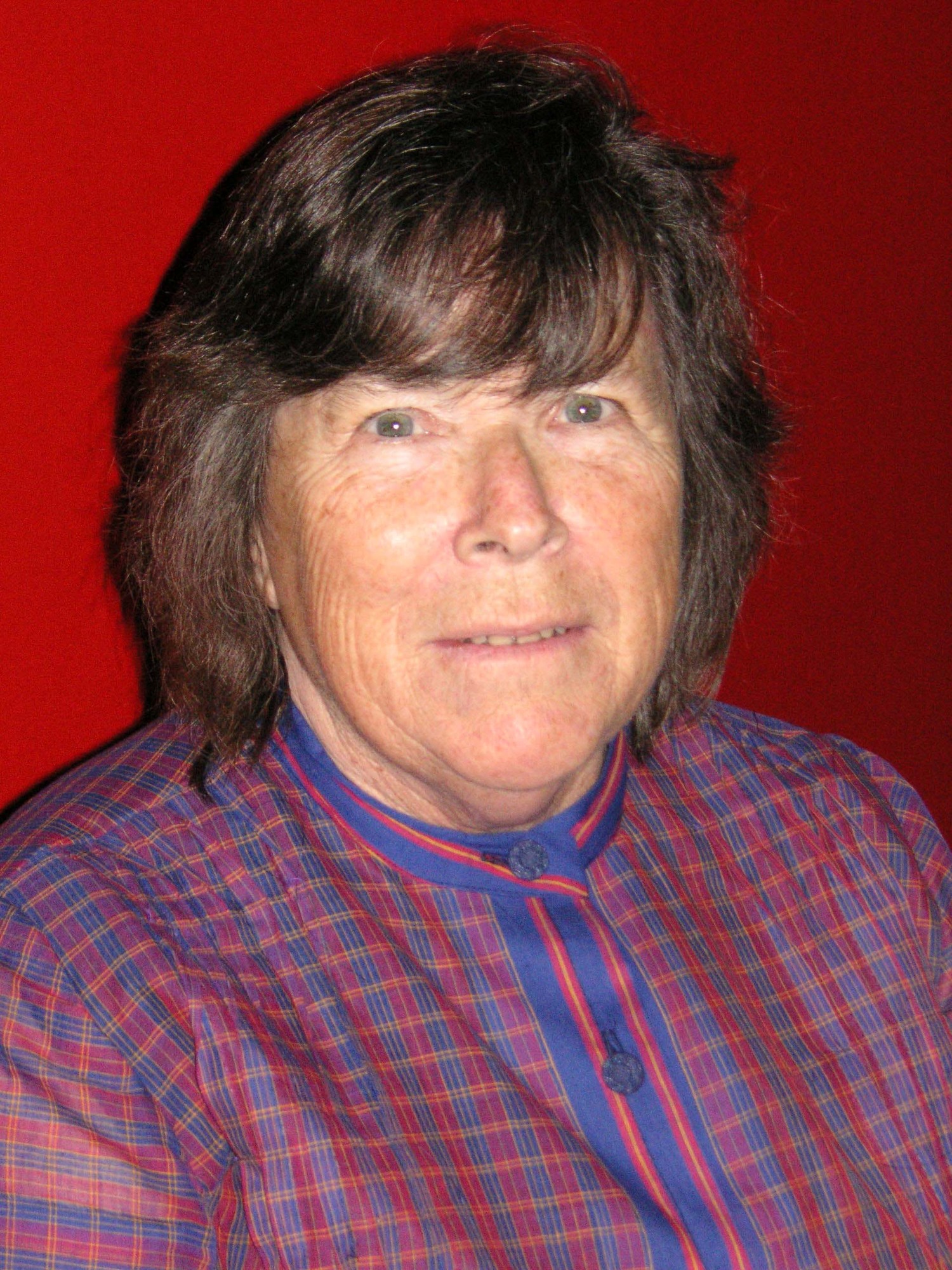 It is hard to imagine how a consultant paediatrician from Basingstoke initially reacted to the horror of seeing children so undernourished it was hard to tell how old they were. There was only one spoon in each room, meaning that the strongest children had the most food. The weakest were left to grab at titbits on a floor wet with urine. Toddlers with bone stick arms and legs were tied to their beds. Starving babies were unattended. Naked older children had shaved heads. The death rate was inevitably high.

This is what Judith Darmady found in 1990 in the remote village of Ungureni, north of Bucharest, in one of Romania’s 29 infamous orphanages for “incurables.” She had answered an appeal from the Romanian Orphanage Trust for a consultant paediatrician who specialised in caring for children with special needs.

How did Darmady react to the legacy of the 25 year regime of repression by Romania’s communist leader Nicolae Ceausescu? Did she wilt? She did not. A nursing friend, Jane Waldram, described Darmady as being “mentally built like a tank.” It was hard to reconcile her irrepressible energy with her plump, short stature (she was less than five feet tall) and her age. Most of her 100 or so Romanian trips were made in her retirement. She also had a formidable reputation for rising to challenges. 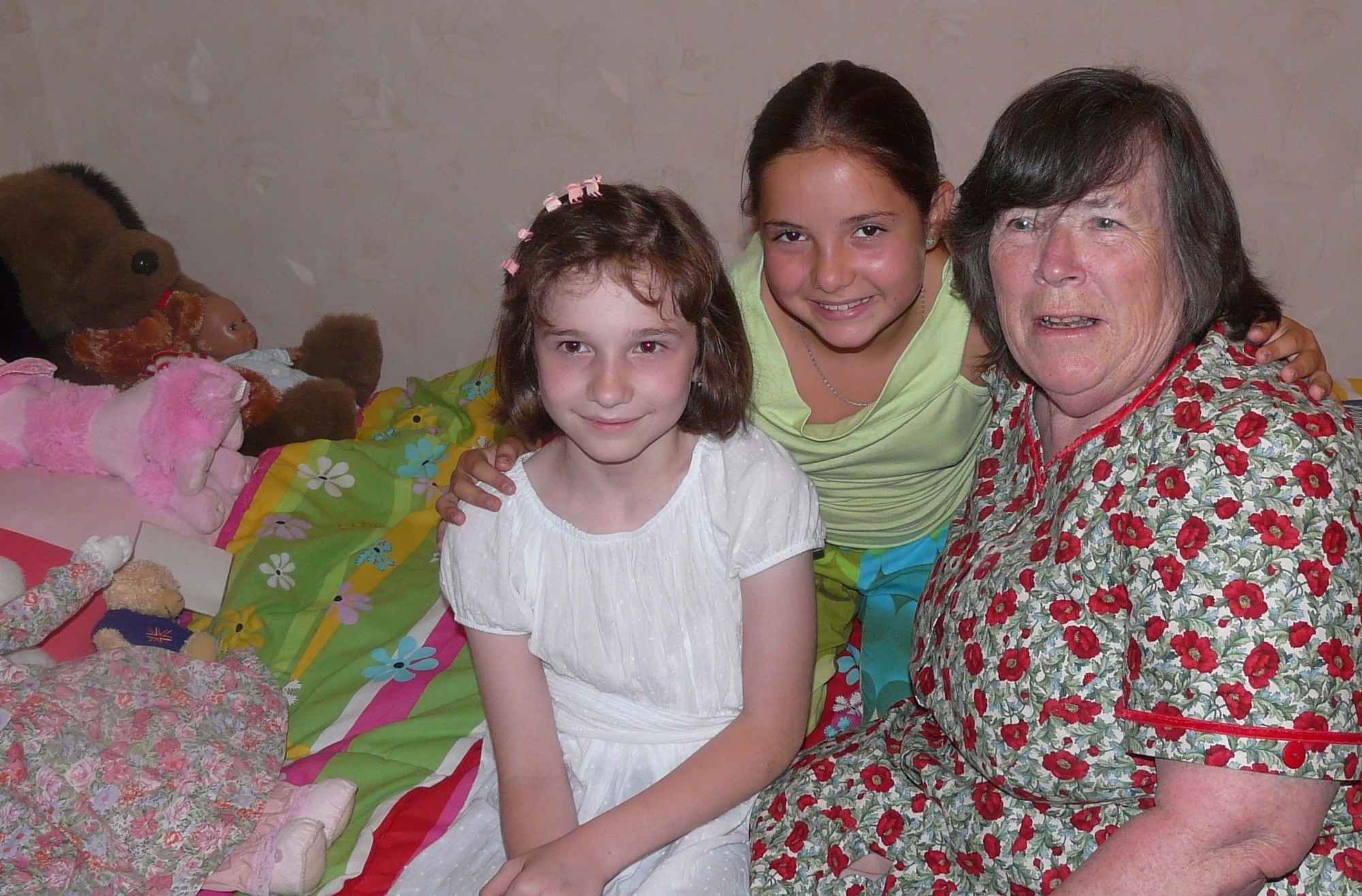 Few challenges were more daunting than the 100 000 abandoned Romanian children classified as incurable. Fired by the Stalinist theory that a large population would generate rapid economic growth, Ceausescu outlawed contraception and abortion, except in women over 40 with four or more children, and taxed childless couples. The inevitable population explosion led to legislation subjecting abandoned children to perfunctory tests at the age of three. Those who failed were deemed incurable and hidden away from public view.

Knowing that something bigger was needed after her first Romanian trip, Darmady set up the Ungureni Trust to pay for British physiotherapists, occupational therapists, special needs teachers, nurses, and junior doctors to help Romanian children and their carers. Everyone benefited. The British teams had their horizons stretched; the Romanian carers had their eyes opened to knowledge and training denied to them in the Ceausescu years.

The trust developed models of good practice for the region. These included establishing houses for disabled teenagers who learnt farming skills and how to grow fruit and vegetables. Children were also taught basic but critical skills such as cooking, washing clothes, handling cash, and how to cross a busy road.

The Ungureni Trust revealed another of Darmady’s strengths. Highly persuasive and a great charmer and motivator, she could have been a professional fundraiser. But she was primarily a dedicated frontliner who demanded the same total commitment from her teams. For example, one afternoon in Romania, just before Christmas, she was horrified to see two British colleagues up a tree. In a rare loss of temper, she bawled, “What are you doing up there? You’re meant to be working.” She pardoned them immediately when they explained they were picking mistletoe for the children.

After the Ungureni orphanage closed in 2001, Darmady donated £50 000 (€56 400; $61 000) of her own money towards a centre for the elderly. She is also believed to have paid for a Romanian surgeon’s study tour in France and the USA. He is now an eminent surgeon who in turn is teaching surgery outside Romania.

Romania was but one of many countries on which Darmady stamped her mark in retirement. In Ecuador she evaluated proposals and programmes for premature baby units. In India she provided paediatric support aboard the Lifeline Express, the world’s first hospital train, which carried specialists to remote regions to treat conditions such as cataract and cleft palate. Colleagues said that she would never go to an airport without meeting at least one acquaintance. 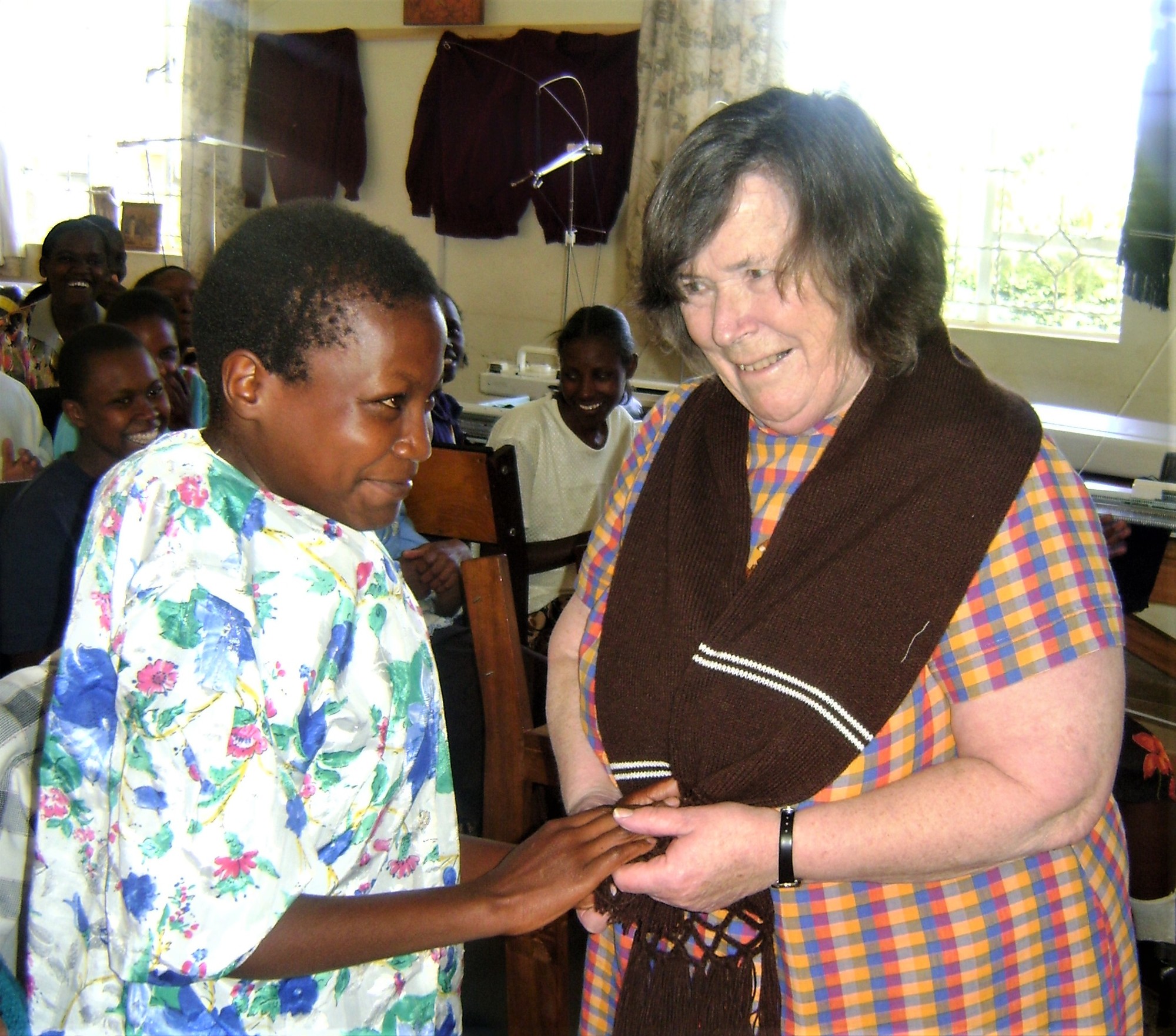 Darmady was also a founder member of the Basingstoke Hoima Partnership for Health charity, which established links between the Hampshire Hospitals Trust and Hoima Hospital in Uganda. Nowhere was Darmady’s resourcefulness tested better than in Uganda. She arrived at a down-at-heel hotel with an erratic electricity supply, needing a reliable power supply for her sleep apnoea device. Not for the first time, colleagues wondered whether this 75 year old doctor should be in East Africa at all. She was unperturbed. Disappearing to a nearby garage she returned with a wry smile and a secondhand car battery that—maybe against all odds—worked.

Perhaps she inherited her inventiveness from her father, Michael. He trained in pathology but led the construction and first clinical use of an artificial kidney machine in the UK, the introduction of central sterile supply services for hospital equipment and dressings, and the application in renal histopathology of the techniques of microdissection and single nephron autoradiotherapy.

With such a medical pedigree, it may seem surprising that Judith stood out as a kind, compassionate doctor and not a laboratory based scientist. Her niece Lucy said, “She was a people person. She liked anything where people were central and was an inspirational fundraiser.” Retired hospital worker Jane Frankum, former mayor of Basingstoke and Deane, said, “She had no children herself and so all her patients became her children, without her taking anything away from their parents.”

Educated at Godolphin School, Salisbury, where she was later a governor, Darmady qualified at St Bartholomew’s Hospital, London, in 1961. Dr D, as she became known to patients and parents, worked at the Cleveland Clinic, Ohio, between 1964 and 1966.

Darmady returned to the UK as a senior lecturer in child health at Southampton General Hospital and as a research fellow at the Institute of Child Health in London. Her interests included cholesterol in infancy. In 1972 she took up her Basingstoke consultancy. Her contract included community paediatrics sessions, the first such contract in Wessex and perhaps in the UK.

During her outstanding 23 years in Basingstoke, she developed extensive expertise in a wide range of conditions—including cancers, cystic fibrosis, and disability—and raised concern about childhood sexual abuse, resulting in the development of specialist services in Hampshire. In 1996 she became a founding fellow of the Royal College of Paediatrics and Child Health.

Darmady was as active in Hampshire in her later years as she was internationally. In 2007, for example, she became a patron for Home Start West Hampshire, which provided support to more than 100 vulnerable families in 2017-18.

In 2010 she became an OBE. In 2012 she was runner-up in the Times Sternberg Award, which honours the achievements of people over the age of 70. She will be remembered as a visionary who brought together hundreds of healthcare professionals to care for vulnerable children in some of the world’s most deprived regions.

What made Darmady’s achievements more remarkable was that she had dyslexia. Numbers were a problem. Her Basingstoke secretary for 27 years, Ms Berry Lamden, resolved to “organise Judith,” but was warned that “this would never happen.” With hindsight she accepts that this was good advice.

A spokesperson for United Aid for Azerbaijan said: “There are many children all over the world who have better lives thanks to the influence of this amazing warrior.”