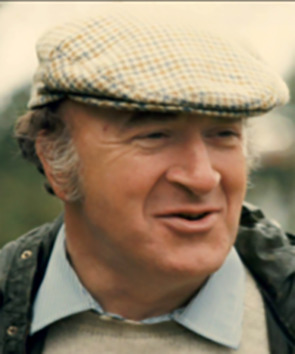 Peter Oliver Behan was from a humble background in Athy, County Kildare, Ireland. He was educated by the Christian Brothers and qualified from Leeds medical school in 1964. After house jobs in Bradford and Reading he went to Cambridge as a pathology demonstrator. Subsequently he moved to Boston, USA, where he trained in neurology before moving to the Institute of Neurological Sciences in Glasgow. He remained there until his retirement in 2001 as professor emeritus of neurology. He had a prolific research career, particularly advancing our knowledge of myalgic encephalomyelitis and multiple sclerosis. He formed a successful research partnership with his late wife, the pathologist Professor Wilhelmina Behan. Known to be forthright in his views, he very much enjoyed vigorous debate. He was a keen naturalist and obsessive salmon fisher. His wife died in 2005, and he leaves three children (a neurologist, a cardiologist, and a general practitioner).

See other articles in issue 8222