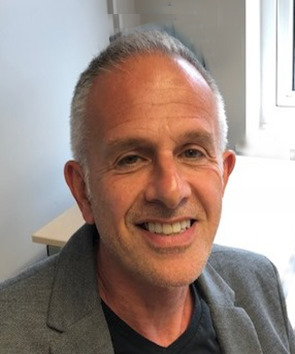 Richard Lestner truly was one of the last of the traditional family doctors, spending all his working life serving the people of Middleton and working full time until illness forced him to retire. Having excelled at Leeds University, intercalating with a BSc in biochemistry, he completed his GP training, joined a practice in south Leeds, and helped develop it over the years to where it is today.

He built up a large following of patients who would see only him and would prefer to wait for an appointment than choose to see anyone else. And no matter how pressured things might have been, he always had time for his patients. It was a privilege to listen in and learn from him.

He retained a detailed knowledge of the minutiae of what we learnt at university and was able to recite chapter and verse of things most of us had long forgotten or never really learned. His knowledge outside medicine was unlimited, and nothing was a challenge to him.

In addition to his GP work, he was a founder member of the Leeds doctors’ cooperative and a respected police surgeon, and he continued to provide occupational health advice to local industry until his illness. His knowledge of diabetes was second to none.

He was also actively involved in GP fundholding primary care trusts and clinical commissioning groups and maintained a cynical view of developments and the reinvention of the wheel. He was also a member of the local medical committee.

Richard was diagnosed with oesophageal cancer late in 2017 and endured every treatment available to him without complaint, never putting himself before colleagues or family. Sadly, an attempt to return to work in 2018 was shortlived, with progression of his illness and the need for further chemotherapy. To his credit and despite his illness he managed to complete cruises to the Far East and around the Mediterranean with his family. He also celebrated his 60th birthday with friends and family too numerous to count.

Richard spent his last days in St Gemma’s Hospice and remained dignified and uncomplaining to the end, caring more for family and friends than for his own wellbeing.

He will be very sadly missed by family colleagues and the people of south Leeds.