QOF now accounts for less than 10% of GP practice income

There are also wide geographical variations in how much income practices get from such incentives, analysis of the data reveals. 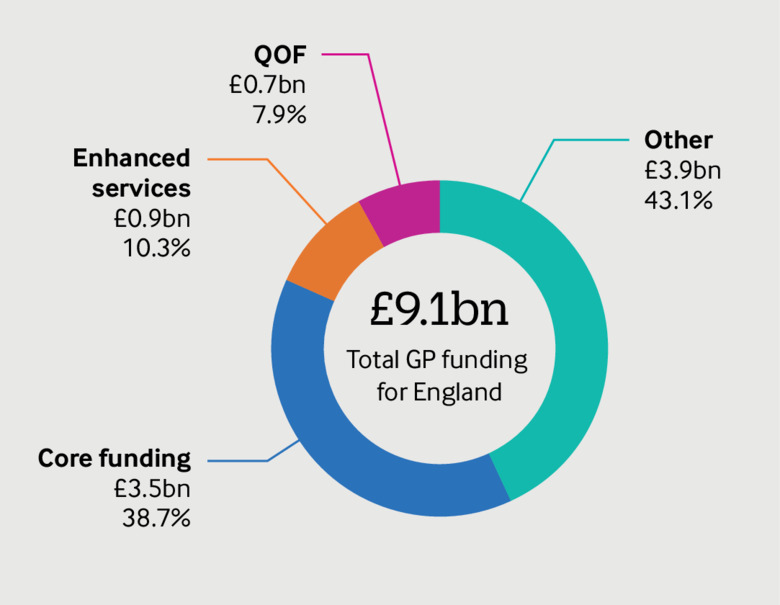 Quality indicators accounted for 15-20% of practice income in the years after the introduction of the quality and outcomes framework (QOF) in 2004. This proportion has declined over time, as the framework has gone through a series of changes.

In 2017-18, QOF accounted for 8% of income for general practices in England, NHS Digital figures show.

There are considerable differences in the proportion of income that practices in different parts of the country get from different sources. In some areas, practices receive 11% of their income from QOF, while in others less than 1% of income comes from QOF.

Since its introduction, the framework has gone through several changes. The number of indicators has been reduced, and the current indicators are focused on clinical aspects of care and public health.

There is also wide variation across the other sources of funding. In some areas, practices receive two thirds of their income from core funding, while this makes up less than 2% of income in other areas. Similarly, enhanced services make up 24% of funding in some areas and less than 5% in others.

See other articles in issue 8194