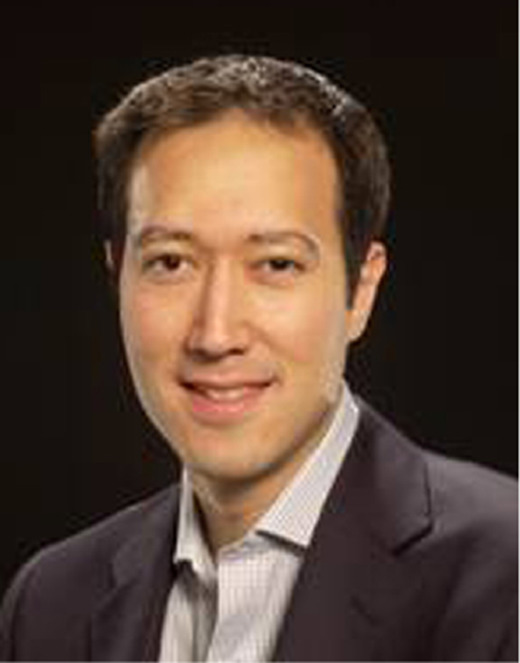 It came out of the blue. A former client contacted me with news of her sick father, who was in his late 70s. He had been admitted to hospital with severe pneumococcal necrotising pneumonia and septic shock, acute kidney injury, and respiratory failure. Two months on he was still in the critical care unit on a ventilator.

The family members were unhappy with the medical team’s management plan, which was to continue aggressive treatment unless he suffered significant deterioration. In that case, there would be no escalation in support. The family wanted everything done unless the situation wasn’t survivable.

I went to the bedside to see the patient. He could not speak. I asked him how he was and he gave a thumbs up. I asked him if he was in pain and he pointed to his abdomen. Determining his state of mind or quality of life from our brief interaction was impossible.

The patient’s two daughters and I discussed a plan of action in the only remotely private place in the hospital for members of the public: the canteen. Rather than adopting an adversarial stance, I suggested an urgent meeting with the treating clinicians. The next day, the consultant intensivist and ward sister met us in a side room.

The atmosphere was tense. Before my involvement, both parties had talked of applying to the High Court for a “best interests” declaration. I attempted to defuse the tension by pointing out that we were all motivated by the desire to do what was best for the patient. There were nods of agreement.

The intensivist then said, “We want to act ethically, so according to the principles of medical ethics: autonomy, beneficence, non-maleficence, and distributive justice.” Internally, I disapproved of his mention of distributive justice, which could be construed as criticism of the use of scarce resources in prolonging the patient’s life. The daughters had earlier told me they were worried that the medical team were giving up on their father, and I feared that a discussion of resources would create further distrust. Keen to encourage a joint problem solving approach, I ignored the reference to distributive justice.

After an earlier meeting with the family, the clinical team had produced a letter setting out their management plan. The letter was ambiguous, but I started by sharing a key area of agreement: the patient and family did not want treatment in the event of an irreversible and unsurvivable deterioration. They did not believe that life should be sustained at all costs.

I then summarised the family’s underlying concern: “The family are worried that the medical team will give up on their father too soon and not allow him a proper chance to pull through.” This gave the clinicians an opportunity to reassure the relatives that they were not planning to “give up” on their father. Unhelpfully, the hospital’s letter had focused on what would not be done—no ventilation, no inotropes, no vasopressor support, no additional organ support—rather than what would be done, giving a false impression of abandonment.

Unhelpfully, the hospital’s letter had focused on what would not be done rather than what would be done, giving a false impression of abandonment

By the end of the meeting the clinicians had provided greater clarity on the clinical situation and agreed to consider a proposed form of words to reflect the management plan at their next meeting. Until then, they would continue aggressive treatment.

A few days later the patient had a stroke and died. Despite the poor outcome, the family were happy with the actions of the clinicians.

Though at first there was mistrust, both sides had more in common than they thought. The solution lay in bringing the parties together, acknowledging the concerns of the family (fear of abandonment) and of the clinicians (fear of overtreatment), avoiding talk of courts and conflict, and reframing the situation by identifying common interests. More often than not, collaboration can avoid litigation.