Under the cover of groceries: beating sugar taxes 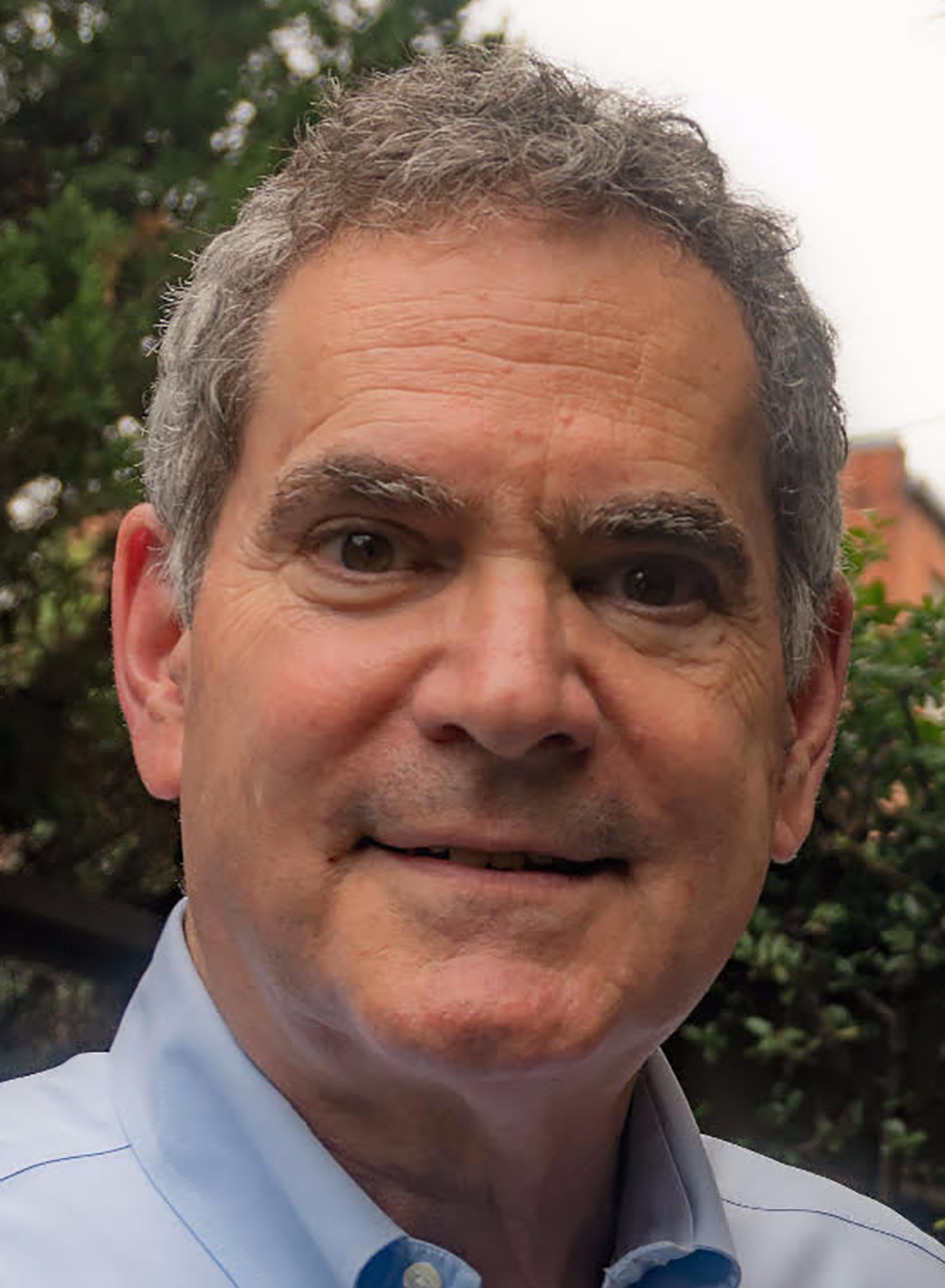 Sugar sweetened beverages provide empty calories that succeed in two ways: they make great profits for their manufacturers, and they fatten adults and children who drink them. Dozens of countries around the world and a few US cities have instituted taxes on sales of such drinks to discourage consumption and to raise funds for government health initiatives. Research is starting to accumulate showing that these excise taxes (often the equivalent of a penny or two per ounce at the wholesale level) reduce sales of sugary drinks and increase sales of those without sugar, such as bottled water.12

When I last wrote about this, in 2010,3 US beverage manufacturers were waging successful campaigns against cities that proposed taxes on sugar sweetened drinks, blocking passage of such laws. Since then, however, cities such as Philadelphia, San Francisco, and Seattle have passed laws despite industry opposition.

Manufacturers needed a new strategy, and they came up with an aggressive plan: lobby for statewide legislation or ballot initiatives forbidding cities and counties from taxing any grocery items at all. No need to mention sugary drinks; instead, market these initiatives to consumers as checks on “tax-happy politicians.”4 Everyone is against higher taxes, right? Who would want their groceries taxed—even if there were actually no plans to tax any groceries except those containing a sugary beverage?

Laws prohibiting municipal taxes on groceries of any kind have already been passed in Michigan, Arizona, and California. And referendums against taxes on sugary drinks took place in November in two more states, Washington and Oregon. These ballot initiatives had solid financial support from the grocery and soda industries. For example, one committee that was registered to support Washington’s initiative—benignly named “Yes! To Affordable Groceries”—raised and spent $20m (£15.6m; €17.6m) on the campaign, more than 99% of which was from four donors: Coca-Cola, PepsiCo, Keurig-Dr Pepper, and Red Bull. The opposition, the Healthy Kids Coalition, spent less than $16 000.5

What did $20m buy in Washington? Television advertisements with plaintive shoppers saying, “We should not be taxed on what we eat. We need to eat to survive, and if we have to cut back on what we eat, that’s not going to be good—especially for the elderly.”4 Other spots starred farmers and housewives urging the viewer to vote for the tax ban “before local governments can put taxes on any of our groceries.”6 Cynical, but effective.

In Oregon, opponents of the ballot initiative raised more money than in Washington, thanks in part to a $1.5m contribution from former New York City mayor Michael Bloomberg. They were still outspent by the group backing the measure, “Yes! Keep Our Groceries Tax Free,” supported by the soda companies and supermarket chains.4

How did the elections turn out? Split decision. Washington approved the ban on grocery taxes by 56% to 44%, though the result does not overturn existing city beverage taxes, such as Seattle’s. Oregon voters defeated the proposal, by 57% to 43%.

This issue has wider ramifications for the rights of local municipalities to tax citizens. Similar initiatives have worked in 43 states for guns: pre-emptive laws banning gun control regulation. What’s next? Tobacco? Electronic cigarettes? Other evils?

In the end, it looks like it will be up to voters and legislators in each state to determine which is more important: a pre-emptive ban on grocery taxes that have not even been proposed, or soda taxes that discourage sugary drink consumption and fund better access for working poor people to healthier foods.