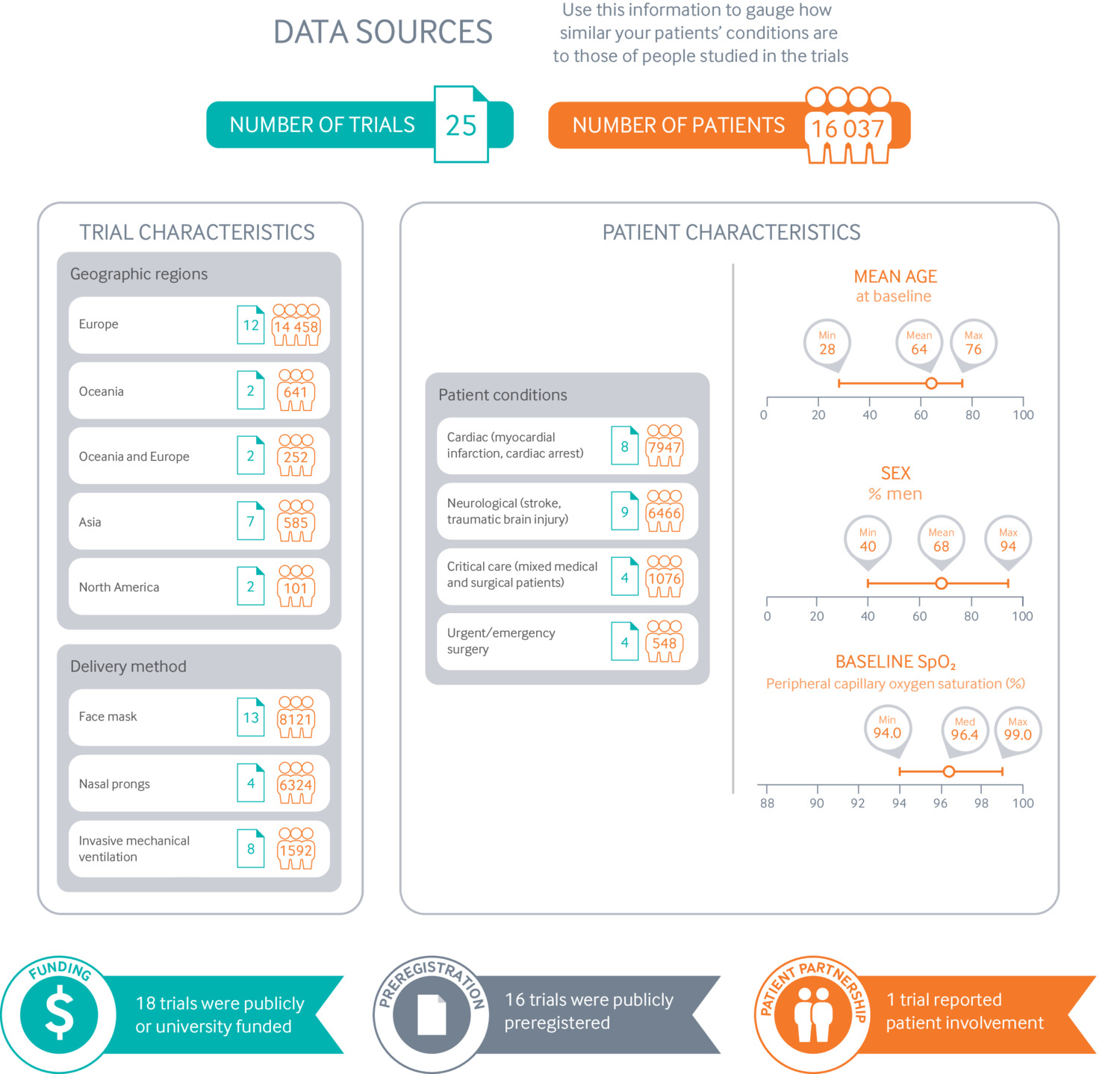 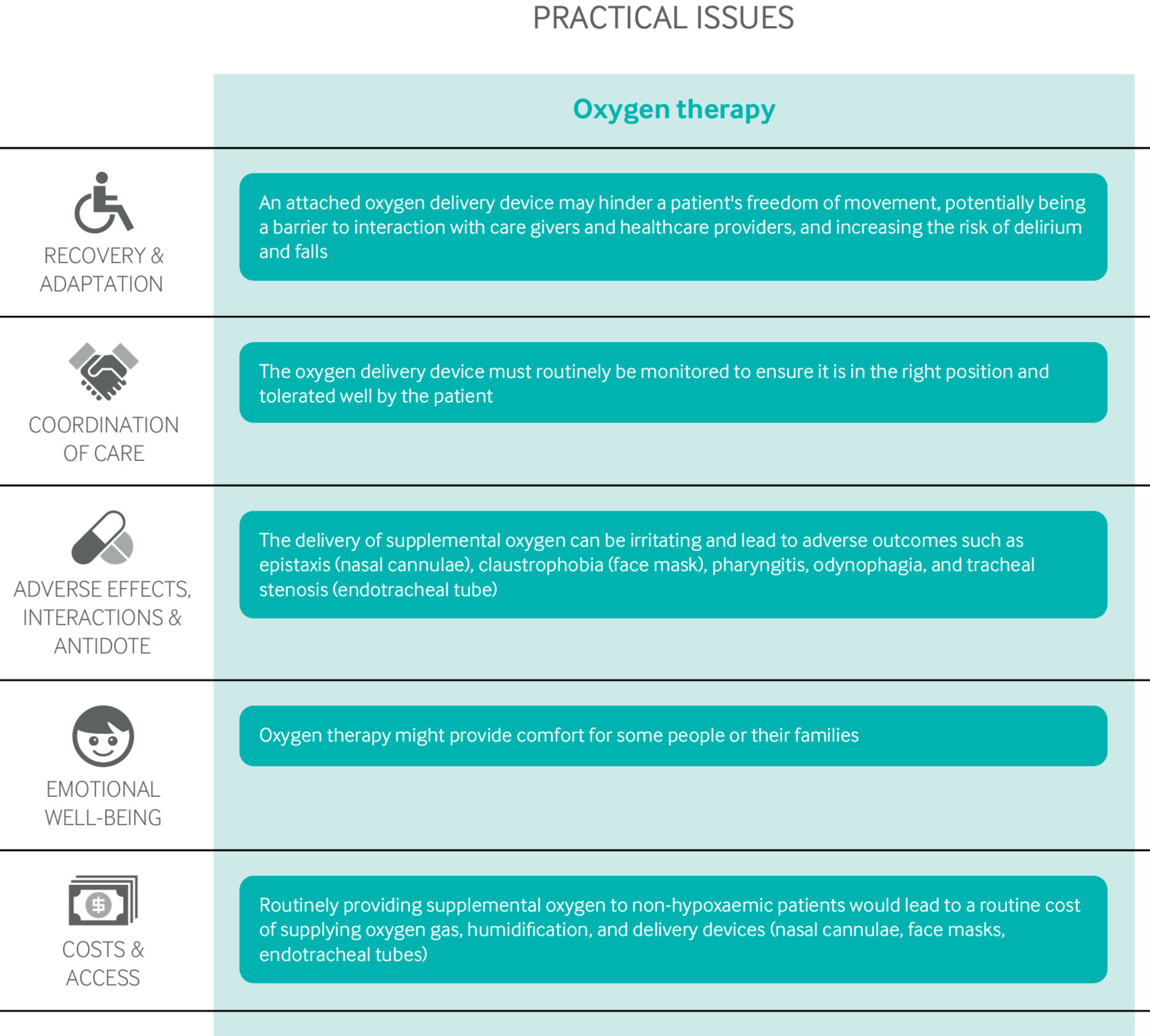 See other articles in issue 8174