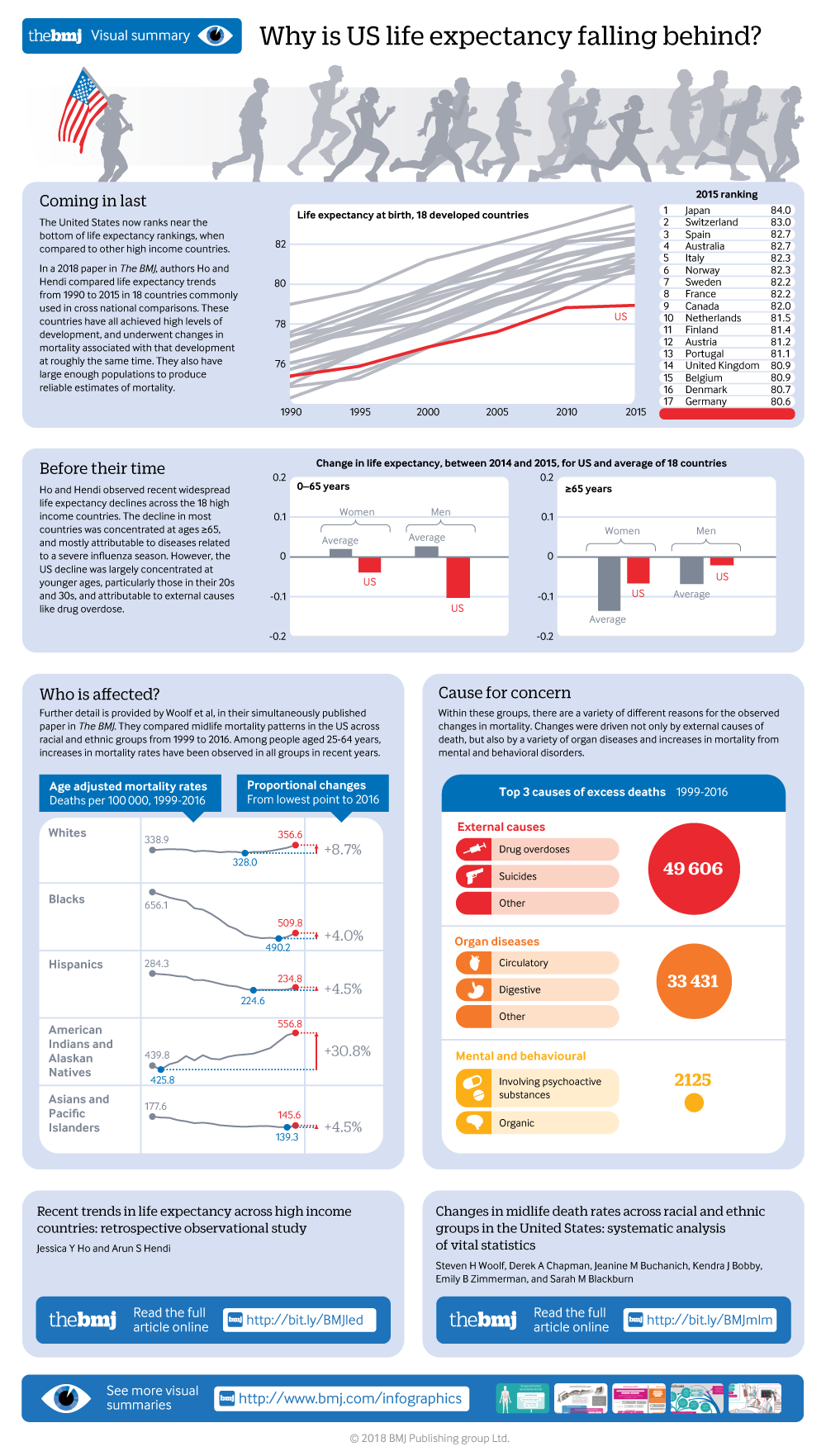 Margaret McCartney questioned the value of mass flu vaccination and called for randomized controlled trials. [BMJ 2014;349:g6182] Years before, Kenneth McIntosh counselled against routine flu vaccination of children because we lacked—as we still do—information about long-term risks and benefits. [NEJM 2000;342:27]) Lone Simonsen found that from 1968 to 2001 US flu deaths in the elderly increased in concert with their increasing use of flu vaccine. [Arch Int Med 2005;165:265. Science 2005;307:1026] Roger Bodewes referred to the “double-edged sword” of annual vaccination because it subverts broad and lasting natural immunity. [Lancet Inf Dis 2009;9:784. J Virol 2011;85:11995] Since 2004, Tom Jefferson, Peter Doshi and their colleagues at the Cochrane Collaboration have published several reviews spotlighting the absence of high quality evidence for flu vaccine’s safety and effectiveness. [BMJ, Lancet, Cochrane, etc] In 2005 Doshi exposed statistical distortions introduced by the CDC seemingly in an effort to market the vaccine. [BMJ 2005;331:1419] The distortions continue to this day.

It has taken time, but some experts now wonder if recent bad flu seasons are, in part, the direct result of mass vaccination; herd immunity may now be weaker, and some severe cases may be specifically caused by the vaccine, via “antibody-dependent enhancement of infection.” In the US, the “big push” for mass vaccination began around 2006 with routine annual vaccination of healthy children; by 2010 an annual flu shot was recommended for every US man, woman and child over age 6 months. Since 2006 there has been no discernible decline in influenza morbidity or mortality. In fact, reported rates of influenza infections have roughly tripled in Canada. [Infection Prevention and Control Canada 2/3/18] In the US age-adjusted influenza death rates have also roughly tripled. [“Trends in pneumonia and influenza mortality”, American Lung Association, November 2015. NVSS/CDC, Vol 6, Nov 27,2017, Table I-21]