The scandal of poor medical research 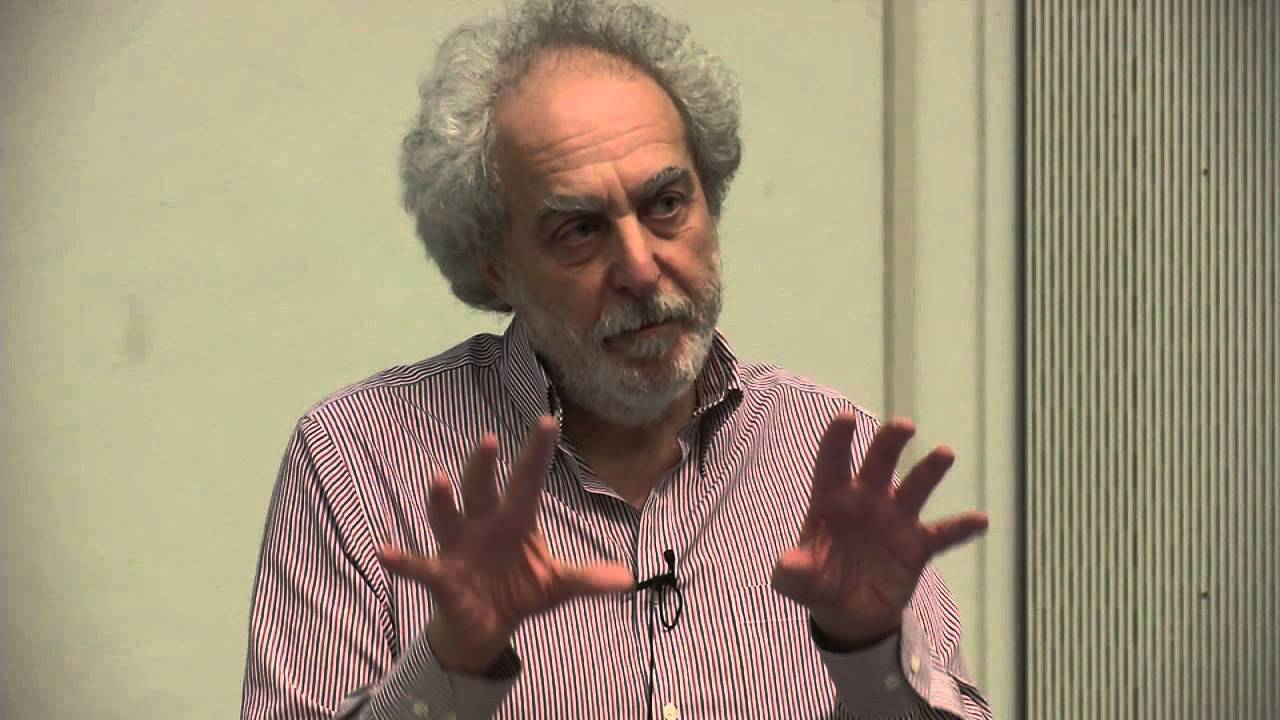 With the passing of Doug Altman, professor of statistics in medicine at the University of Oxford, the health research community has lost one of its most distinguished members and constructive critics. From the 1970s he conducted original research in fields ranging from neonatal growth to cancer, provided statistical expertise to countless clinical trials and journals, and served as The BMJ’s chief statistical adviser for more than 20 years.

He was also an indefatigable critic of shoddy research practices and did more than anyone else to eliminate them. He sought to drive up standards by every means at his disposal, from lucid lectures and educational papers to global initiatives and research guidelines. Doug consequently became one of the most highly cited researchers in any scientific discipline, with more than 360 000 Google Scholar citations and an h-index of 208, but more importantly, his work helped prevent the unnecessary deaths and suffering of countless patients. 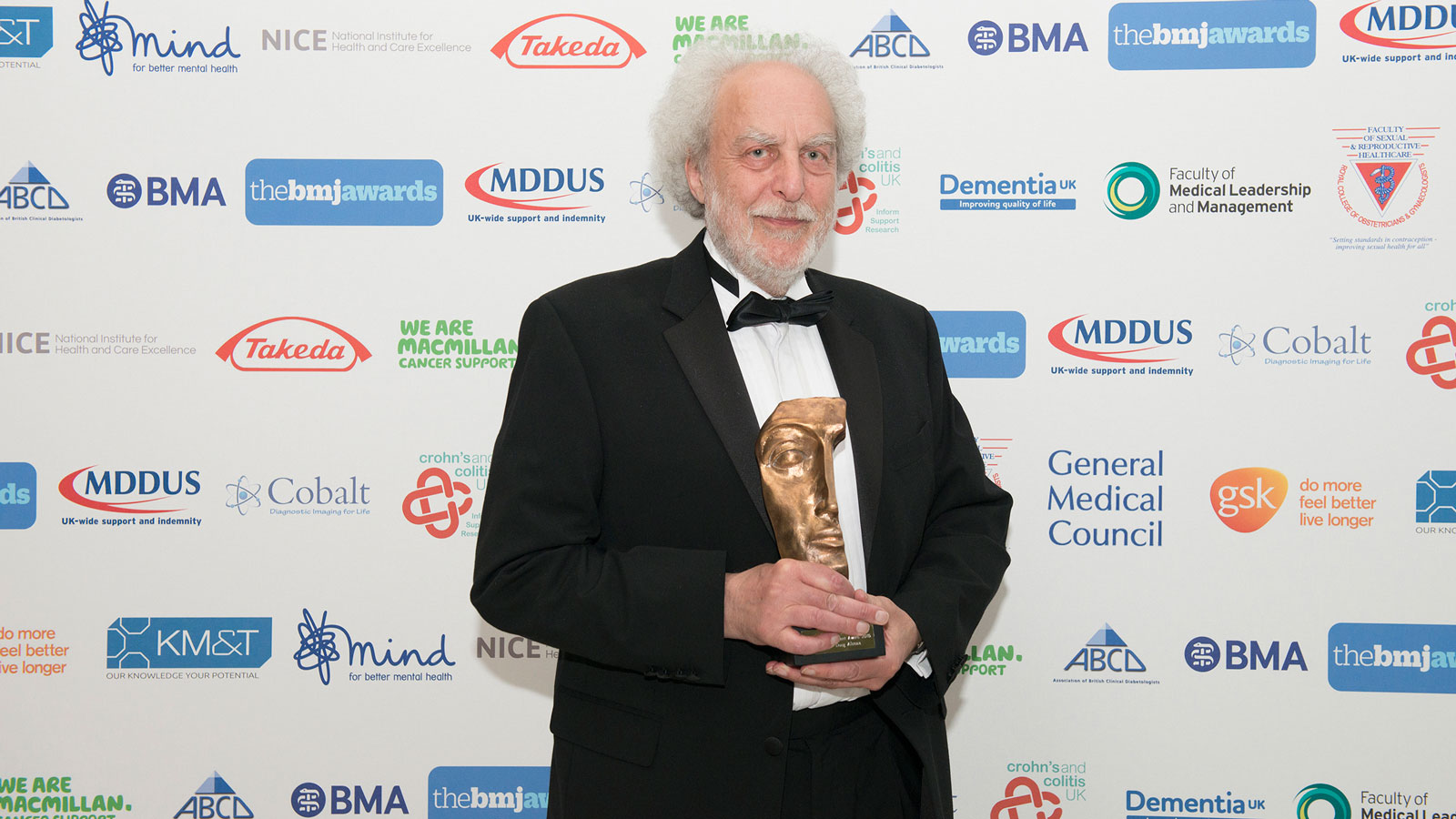 Anyone who knew Doug can imagine him looking down at this point, wishing the encomium would cease. Modest about his abilities and achievements (“All that citation index stuff is complete bollocks, of course”), quick to credit others, and always approachable, he was not typical of the academic establishment. Indeed, he had little time for the establishment, regarding it as complicit in the persistence of poor research.

Born in London into a middle class family of Jewish descent in 1948, Doug had a largely solitary childhood. At the precocious age of 9, he won a place at the academically renowned Haberdashers’ Aske’s Boys’ School in Elstree. An incident at 14 hinted at Doug’s future career. By then a devoted fan of Arsenal Football Club, Doug discovered that the “Gunners” were about to achieve 1000 league wins. Having overlooked this fact, the club reprinted Doug’s note in their official programme, accompanied by a prophetic editorial note: “Other statisticians, please note.” Doug later wondered if this had some unconscious influence on his career path.

That path proved to be something of a random walk. The combination of his early admission and a July birthday meant he struggled at school and scraped through his examinations. Then fate intervened. Staying on for an extra year to improve his grades, he became one of four students able to take a new course offered by the school in pure maths and statistics. All four went on to careers in statistics with two—Doug and Tony O’Hagan, the distinguished bayesian statistician—becoming professors.

Having failed to get all the necessary examination grades, Doug was rejected by every university to which he applied. Then fate again intervened, with a phone call from the newly established University of Bath, offering him a place to read statistics. The course was ideally suited to Doug, who discovered a lifelong preference for hands-on data analysis over mathematical abstraction.

He emerged from his final exams in 1970, determined never to sit any more. He never did, remaining Mr Altman BSc for the next 25 years until the award by the University of London of a DSc by publication. Instead, he applied to work as a statistician at St Thomas’ Hospital Medical School. He later recalled that during the interview he felt he had glimpsed “a secret, exciting world.” He found himself working with highly experienced statisticians on a vast range of real life health issues. In 1972 he was joined by Martin Bland, forming a friendship and academic collaboration that lasted until Doug’s death. Their 100 joint publications include most of the renowned “Statistics Notes” series, which has run in The BMJ since 1994, and a celebrated technical paper on comparison of measurement techniques, which has been cited more than 40 000 times.

It was at St Thomas’ in the mid-1970s that Doug became concerned about the ethical implications of the abuse of statistics. In 1980, having moved to the MRC Clinical Research Centre in Northwick Park, he gave seminars on the subject. In the audience was a deputy editor of The BMJ, and Doug found himself invited to write eight papers on the subject. Characteristically, his concern was about more than just technical issues, and focused also on study design and the presentation and interpretation of results. The abstract of his 1982 paper in the inaugural issue of Statistics in Medicine summed up his conclusions: “The general standard of statistics in medical journals is poor.”

Doug spent the rest of his career tackling this matter with simple, practical guidance. He began by coauthoring a groundbreaking set of guidelines for contributors to medical journals, published in The BMJ, and wrote Practical Statistics for Medical Research, which was widely praised on publication in 1990 and remains in print, having sold more than 50 000 copies.

“The scandal of poor medical research”

By the late 1980s, Doug was leading the renowned medical statistics group of the Imperial Cancer Research Fund (now Cancer Research UK). While explaining his work to his brother in law, he mentioned how so much research in medical journals was simply invalid. Doug said the shocked response of his companion prompted him to write his most famous paper, “The scandal of poor medical research” (www.bmj.com/content/308/6924/283). Published in The BMJ in 1994, it cited the “publish or perish” culture, ill equipped researchers, and a complacent medical establishment as key factors. In 2015 the paper was judged the most important paper published by the journal in the previous 20 years.

After relocating to Oxford in 1995, Doug founded the Centre for Statistics in Medicine, and played a key part in establishing the Cochrane Collaboration as a global provider of systematic reviews of evidence. By then, the use of checklists to improve medical research had begun to gain traction; the first CONSORT reporting guidelines for randomised controlled trials appeared in 1996. Over the following decade, Doug became the pre-eminent advocate of such guidelines, culminating in 2006 in his founding of the EQUATOR network, the first global organisation dedicated to improving health research and reporting practices.

Doug remained committed to this cause for the rest of his life. His determination was recognised in honours including the Bradford Hill Medal of the Royal Statistical Society and The BMJ’s Lifetime Achievement Award in 2015. Yet he remained frustrated by the seemingly ceaseless flow of poor research into the medical literature. He would often describe egregious cases at meetings of the Summertown Soup Club, which he set up over a decade ago with the authors as a kind of moral support group. Lately he talked of writing a scathing sequel to his 1994 paper, provisionally entitled “The continuing scandal of bad medical research.”

On a personal level, Doug was kind, generous, and unassuming, with a subversive wit. Professionally, he was determined, meticulous, and fearless in challenging poor research. There is, perhaps, no better summary of the man and his beliefs than the opening line of his celebrated 1994 paper: “We need less research, better research, and research done for the right reasons.”

He will be sorely missed by his wife Sue, their children Louise and Edmund, and his many friends and colleagues around the world.