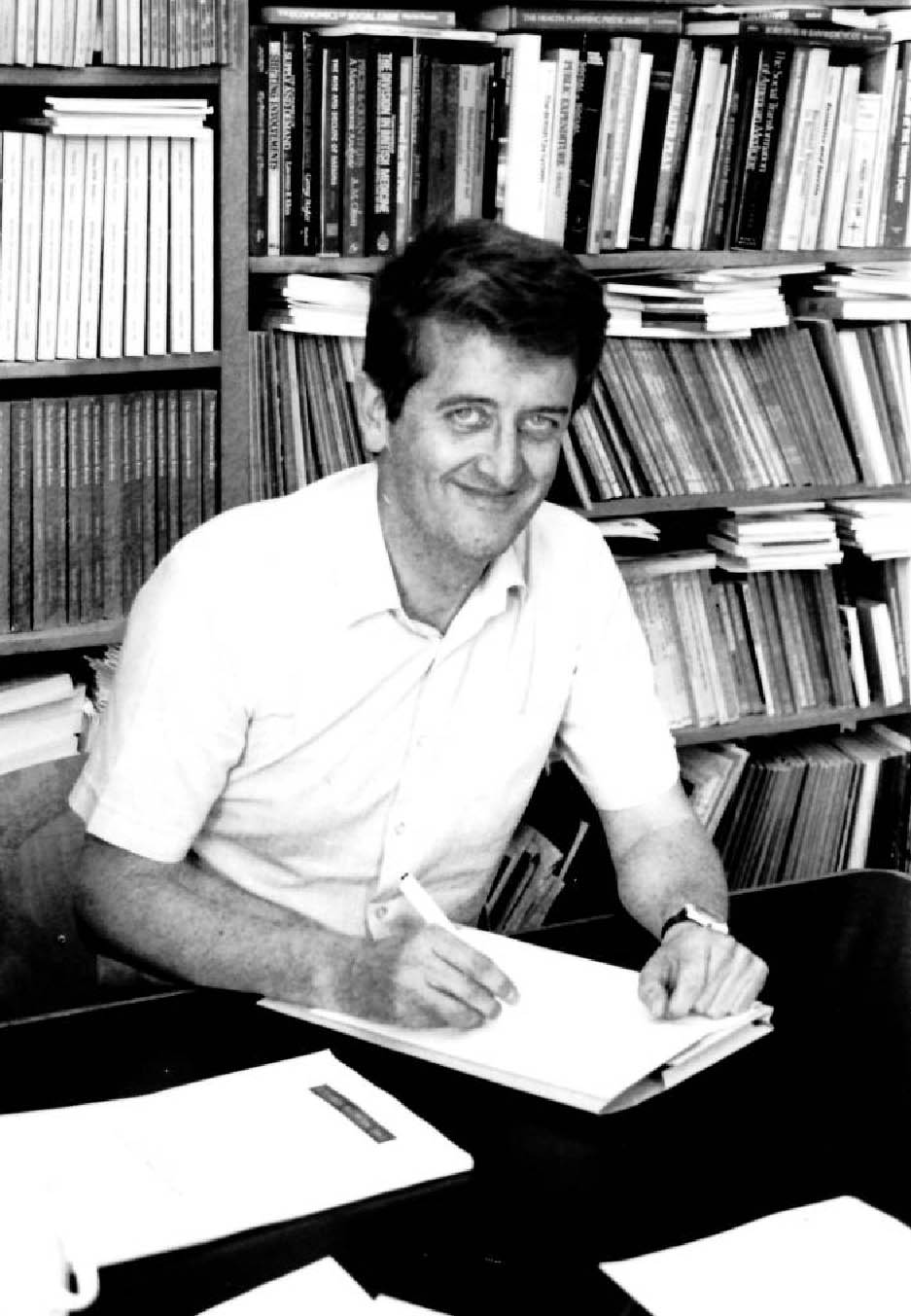 “I will not have my health policies dictated by some punk professor from York.”

Whether the then health secretary, Ken Clarke, actually used those words, they proved prophetic. Many key NHS polices of the 1990s and 2000s were indeed inspired—if not dictated—by Alan Maynard, through his razor sharp wit and inimitable maverick style of communication.

The combination of bold and challenging views, delivered in his trademark acerbic style, made Alan a formidable “intellectual agent provocateur”—an approach that won him both friends and foes in the medical profession. His passion was evidence—its creation and use to inform and evaluate health policy—and he deplored the constant “re-disorganisation” of the NHS based on political whim or the influence of powerful interest groups. As an economist, he also knew that incentives matter, even in healthcare. This insight was fundamental to some of Alan’s major contributions to health policy, but simultaneously a cause of great umbrage in some quarters. For example, his characterisation of primary care in the 1970s and 1980s as an evidence free “black box” organised for the convenience of GPs, rather than patients; and his suggestion that “on the job leisure” might go unchallenged in an unevaluated system, did not enamour Alan to the majority of GPs. But the style of his commentary should not detract from his serious analytical insights about the incentive effects of fixed budgets—heralding the introduction of GP fundholding in the 1990s—and about the primacy of patient empowerment and choice. Cogent and, eventually, influential arguments for greater transparency in the hospital consultants’ contract were accompanied by the mischievous observation that this would help to mitigate the public perception that junior doctors all worked more than 80 hours a week while senior consultants spent time in private practice or “on the golf course.” Predictably, this generated more than a raised eyebrow: Alan’s views were branded by readers of this journal as “bitter and crackpot” and his attitude, “quite as incredible as it is reprehensible.”

If nothing else, Alan was even handed in his critique of dominant groups, suggesting, for example, that the “complex and byzantine subsidies” paid by taxpayers to the pharmaceutical industry through the pharmaceutical price regulation scheme should be tackled; that “inert” royal colleges, if they were to retain their “charitable status and grand wine cellars” should effectively monitor performance; and that policy makers and ministers with their “faith based political wheezes” should be pelted with eggs by the “evidence apostles.” 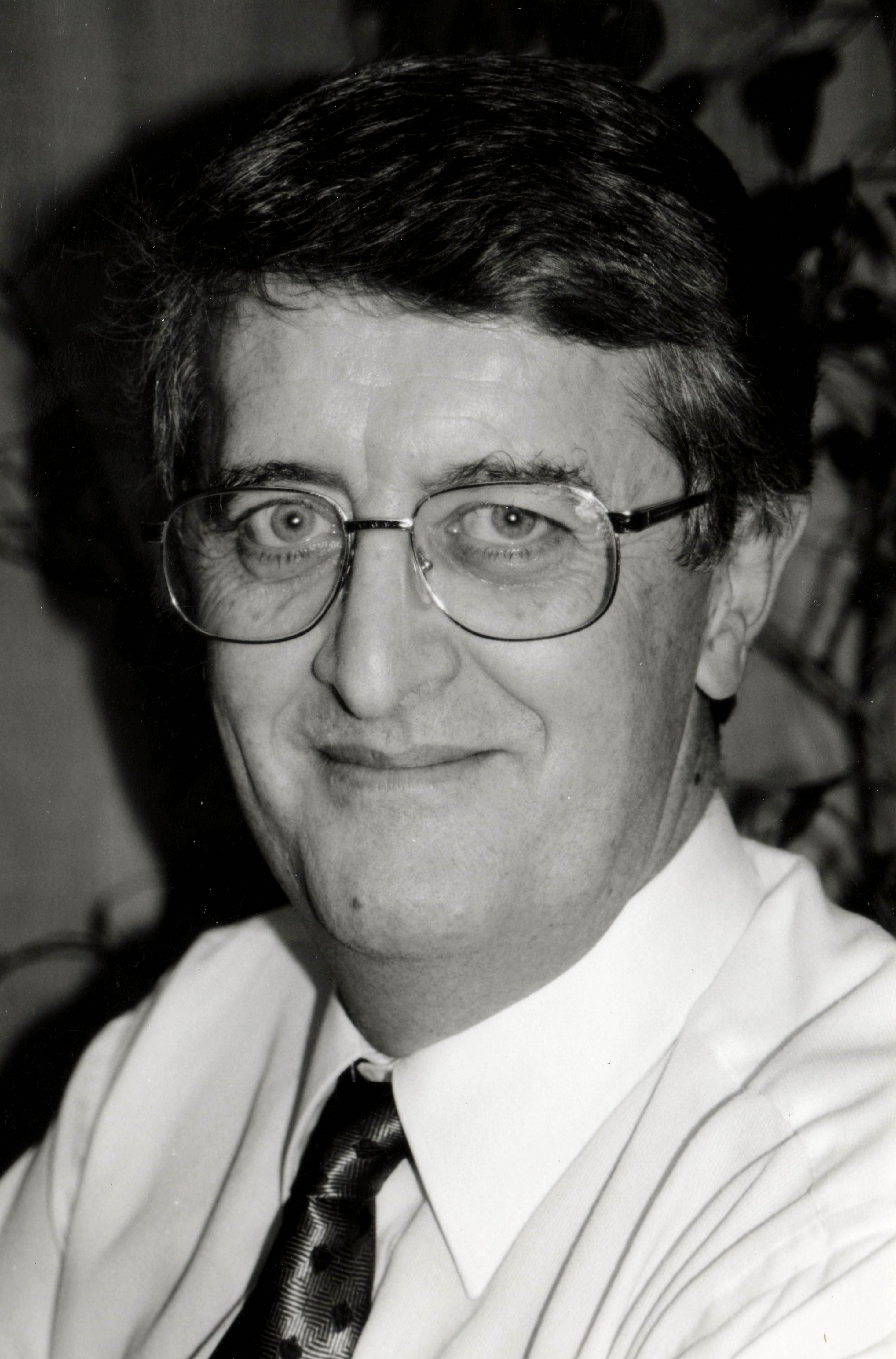 These purposefully provocative views belied the serious attention he paid to major policy issues, eventually shaping the addition of the “fourth hurdle” of cost effectiveness before new medicines could qualify for public funding, and the development of the National Institute for Clinical Excellence (NICE, now the National Institute for Health and Care Excellence) in England and many similar organisations worldwide. More recently, Alan came to the view that the “politicians’ promises of an elusive utopia” of the NHS internal market had not been delivered, and the “interesting experiment” should be halted because of ever increasing costs and limited evidence of patient benefits. Whether that proves prophetic, we shall have to wait and see.

Despite—or, more likely, because of—his fearless approach to challenging ideas and policies he viewed as misguided, misinformed, or just wrong, Alan’s contribution to health policy nationally and internationally was immense. Behind the sharp words lay an even sharper intellect and a determination to make a difference. For Alan, insisting that the NHS gets the “biggest bang for its buck” was driven by a moral imperative to ensure that patients were well served by the health service, about which he cared deeply. He consistently argued for the measurement and monitoring of health outcomes, citing Florence Nightingale and Ernest Codman as pioneers of quality improvement, arising not just from their desire to know whether a patient left the hospital dead or alive, but also whether the medical profession could have achieved more for the patient. One of his most recent papers in The BMJ argued for “indoctrinating trainees in the medical professions with the principles of quality and compassion,” perhaps not quite the sentiment that would be expected from an economist, but revealing his true priorities.

Further testimony to Alan’s undeniable support for the NHS is the fact that he did not lob barbed words from the safety of his ivory tower. Rather, he spent more than two decades serving the NHS in various positions as chair and non-executive director, services for which he was awarded an OBE in 2009.

As Rudolph Klein notes, Alan was the “Voltaire of health economics,” using ridicule to crush the intellectual and political superstitions of today—and in doing so, he showed us that “it is possible to be serious without being dull.” Indeed, if economics is the dismal science, Alan was the perfect antidote.

See other articles in issue 8143