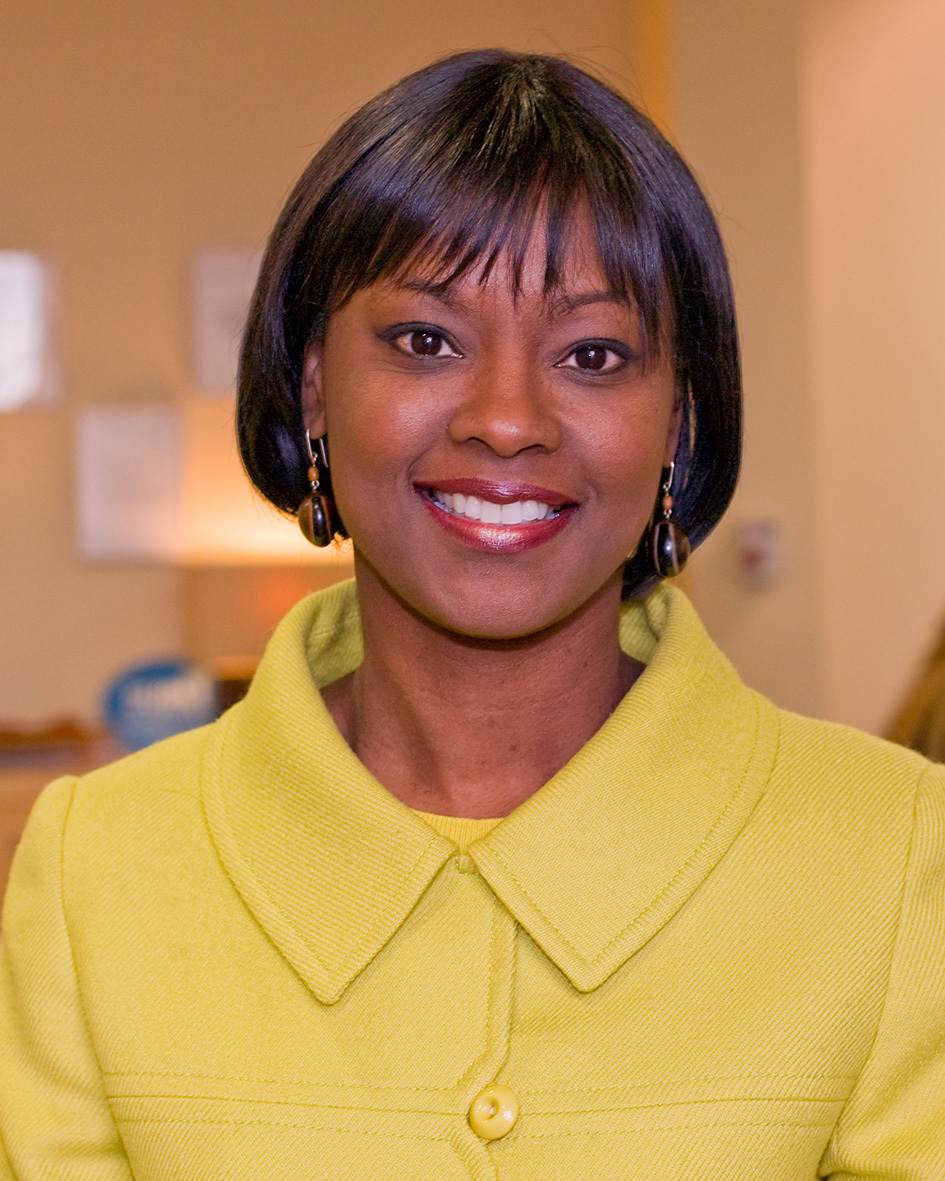 My father worked for the Commonwealth Secretariat and we moved around a lot as children. At the age of 11 I came to boarding school in England: to say it was a culture shock is an understatement. I was away from my own culture and my parents. My brother and sister were at school with me, but we rarely saw each other as we were in different boarding houses. It was difficult but it made me fiercely independent. Life as a consultant can be quite lonely and from an early age I learnt to function independently.

From the age of seven I said I was going to be a surgeon. I was an avid reader so I may have read about it somewhere. At home in Guyana I lived with my extended family, and my grandparents died in the house so maybe that made an impression on me.

I was the only black girl in my year at medical school although there was another black girl in the year above me. At boarding school I was used to being in the minority so it wasn’t such a shock when I got to medical school. I’ve always felt that I had to be better than others, but I don’t think that’s about being black—it’s just me.

Sexism is alive and well

Orthopaedics is a stimulating and constantly changing specialty. Most cases can be managed during the day, so you’re not up at night, and your patients are a real mix, men and women, young and old. There’s a quick turnover—someone comes in with a break, you fix it, and they go home. There are very few specialties where you can have that impact so quickly.

People tried to steer me towards paediatrics or hand surgery but I wanted to do hips and knees. There’s a lot of lifting and it’s physically demanding. Most of my colleagues have had either a neck or back injury. I had to have two discs replaced in my neck recently—it’s probably because of an accumulation of injuries as I did lots of high jump and long jump at school. I was national long jump champion for my age.

Learning on the job

I’ve learnt something from every job I’ve done. One of my consultants read every single letter written by his juniors and would correct them with a red pen. By the end of the job I could write letters and get no red pen—it was a great achievement! Now I read all the letters sent from my registrars so I can get a handle on what’s happening with my patients and can look at the registrars’ decision making processes.

When I became a consultant 12 years ago I was the first black female orthopaedic surgeon to become a consultant—there have been other black female orthopaedic surgeons but they got stuck in a middle grade level. I know of three others now so it’s good there are more of us. When I give talks lots of female students approach me—it’s powerful for them to see a female surgeon.

I go into schools and am very busy in October during black history month. I know the significance of being visible and showing that it’s possible. I think doctors have become better at being good role models—when I was younger some trainers weren’t aware of how their decisions could impact on trainees.

I would like to go more into the educational side of the role—I’m getting older and it’s a physical job. There will come a point when I’ll need to think of something else.