People with a normal body mass index (BMI) but a large waist circumference have worse long term survival than people who are overweight or obese but who do not carry their weight around the middle, a study has found. The finding, published in Annals of Internal Medicine,1 is consistent with previous research but is from a much larger sample of adults in the general population.

The researchers, from Loughborough University, said, “Explaining these paradoxical findings in overweight and obese persons, even in the presence of central obesity, is challenging. One possibility is that overweight and obese persons have greater amounts of subcutaneous fat in the hips and legs—that is, fat linked to healthier metabolic profiles.”

However, they noted that that the study relied on a single clinical assessment and that weight histories might have been more informative. 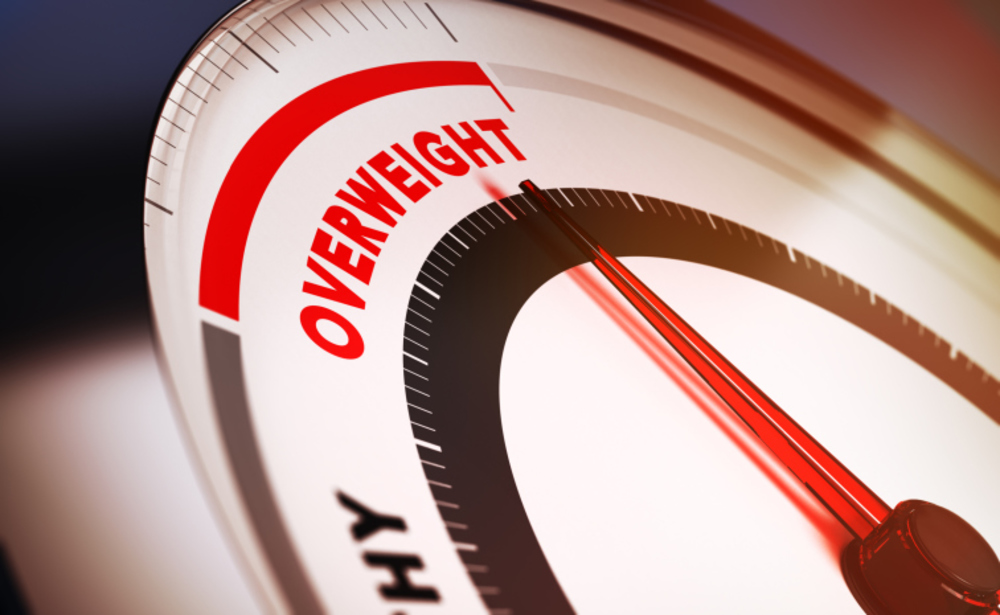