Aerobic and resistance exercise can boost brain power in over 50s, review finds

A combination of aerobic and resistance exercises can significantly boost the brain power of people over 50 regardless of cognitive status, a review in the British Journal of Sports Medicine has found.1

Physical exercise for older adults is seen as a promising means of maintaining brain health and cognitive abilities. But the evidence for its benefits is inconclusive, largely because of overly restrictive inclusion criteria in the reviews published to date, said researchers from the University of Canberra and the Australian National University in Canberra, Australia.

To try to plug some of these gaps they systematically reviewed 39 relevant studies published up to the end of 2016 to assess the potential impact of varying types, intensities, and durations of exercise on brain health in over 50s.

The studies looked at aerobic exercise, resistance training (such as weights), and multi-component exercise, which contains elements of both aerobic and resistance training, tai chi, and yoga. They analysed the potential impact of these activities on global cognition, sustained alertness (including the ability to process information rapidly), executive function, memory (storage and retrieval), and short term working memory.

Pooled analysis of the data showed that exercise improved cognitive function in over 50s when compared with control, irrespective of the current state of their brain health (standardised mean difference 0.29 (95% confidence interval 0.17 to 0.42); P<0.01).

The evidence is strong enough to recommend prescribing both types of exercise to improve brain health in over 50s, said the researchers. They said the data showed that sessions lasting 45 to 60 minutes, of moderate to vigorous intensity and of any frequency, were good for brain health.

The data also showed that tai chi improved cognitive abilities, in line with findings from previous studies, but the analysis was based on just a few studies so would need to be confirmed in a large clinical trial, said the researchers. But they emphasised that the finding was important because exercises such as tai chi may be suitable for people who are unable to do more challenging forms of physical activity.

The researchers noted that a potential limitation of their review was that the evidence was confined to studies of supervised exercise and that all were published in English.

But they concluded, “The findings suggest that an exercise programme with components of both aerobic and resistance type training, of at least moderate intensity and at least 45 minutes per session, on as many days of the week as possible, is beneficial to cognitive function in adults aged over 50.” 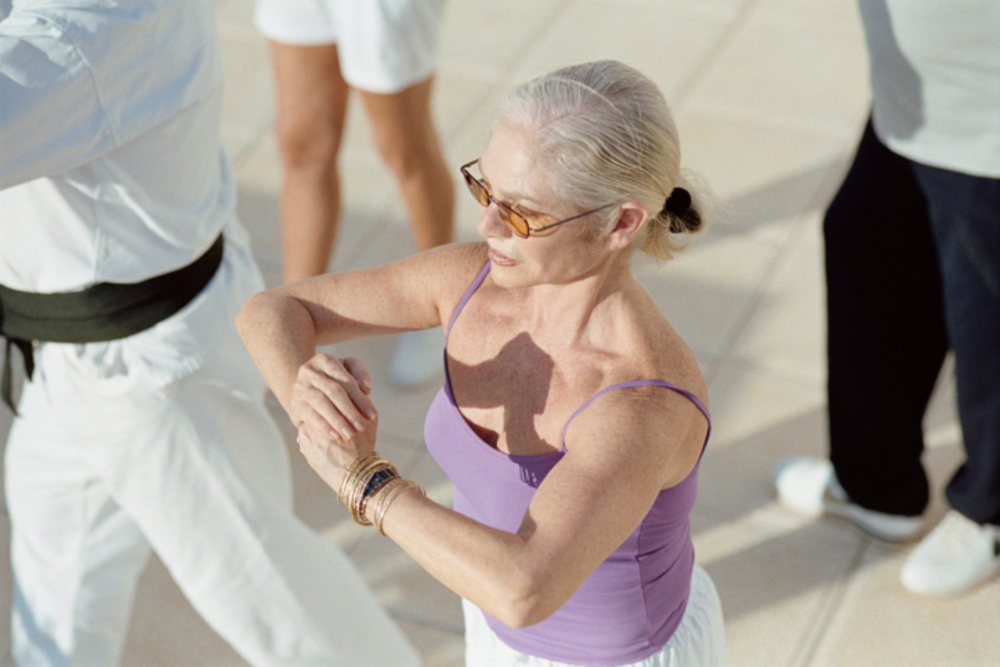