Hospitals that completed a quality improvement programme designed to implement the World Health Organization’s surgical safety checklist saw a 22% lower 30 day post-surgery mortality than hospitals that did not complete the programme, a US study has found.1

The WHO checklist requires surgical teams to take such steps as confirming the patient’s identity, scheduled procedure, and surgical site at the outset; reviewing the procedure’s risks before incision; and completing instrument and sponge counts and discussing postoperative care before the patient leaves the operating room.23

In several research trials the checklist was found to be effective in reducing mortality.4 But results in larger, population level implementation programmes, including those that mandated that hospitals adopt the checklist, have been disappointing.56 The new study sought to see whether implementing the checklist through a carefully structured quality improvement programme would yield better results.

Alex B Haynes, of Massachusetts General Hospital in Boston, and colleagues worked with the South Carolina Hospital Association to promote voluntary adoption of the checklist by South Carolina’s hospitals, using quality improvement strategies developed for introducing team based safety tools.

These strategies included recruiting multidisciplinary implementation teams, enlisting the participation of surgical and hospital executives, instituting training and coaching programmes, and using a structured rollout programme. The analysis compared postoperative mortality rates in the state of South Carolina from 2008 to 2013, stratifying hospitals on the basis of having completed the checklist programme during that time period.

Fifty-eight hospitals performing inpatient surgery in the state were included in the analysis, reported in Annals of Surgery,1 of which 14 had completed the implementation programme by 2013. No significant differences were found between the cohort of hospitals that implemented the programme and those that did not in terms of teaching status, licensed bed size, or factors such as rural location.

The researchers concluded, “Completion of a structured, voluntary implementation process appears capable of facilitating change in hospital-level surgical outcomes, paralleled with changes in patient safety culture, as have been previously reported.

“Our research suggests that the checklist serves as a catalyst for these changes, but that leaders and frontline clinicians, including surgeons, must engage in implementation to produce a meaningful clinical change.” 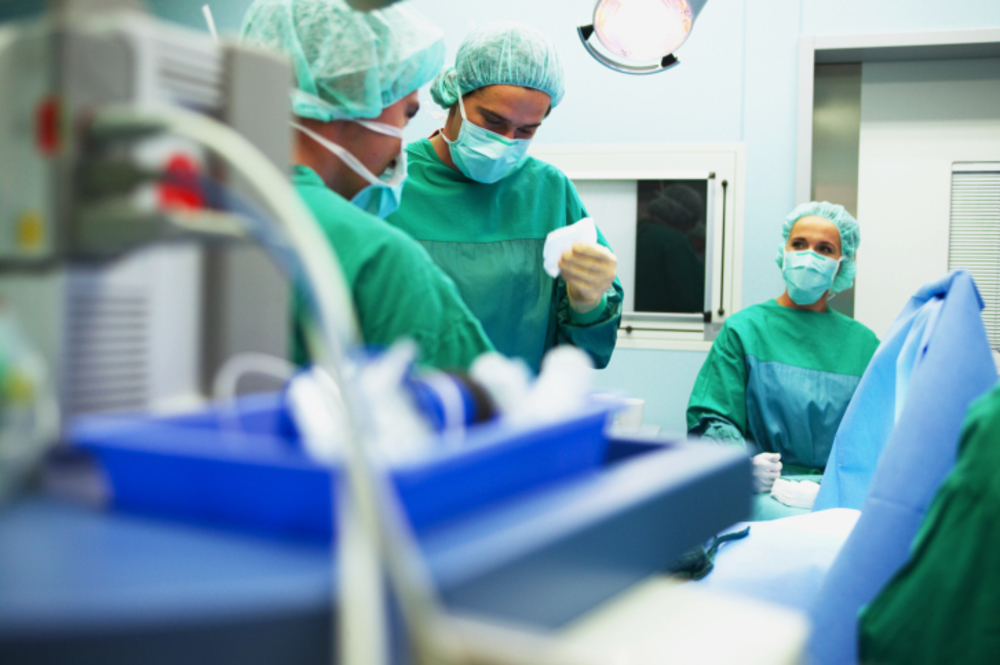