All patients with colorectal cancer should be tested for genetic condition, NICE advises

Everyone who has colorectal cancer diagnosed should be tested for an inherited genetic condition called Lynch syndrome, new guidance states.1

The National Institute for Health and Care Excellence (NICE) recommends microsatellite instability testing or immunohistochemistry to detect abnormalities that may indicate the syndrome.

Lynch syndrome, the most common cause of hereditary bowel cancer, has also been linked to an increased risk of developing other cancers including womb, ovarian, and stomach. People with the condition who develop colorectal cancer generally do so at a younger age, usually 40-50.

Testing for the condition helps to identify whether the patient’s family are also at increased risk of cancer so that they can be monitored more closely if needed, says NICE. Where these tests show that a person has a risk of the syndrome, the guidance recommends further tests to confirm the diagnosis. Because it is an inherited condition, a positive test can also lead to testing of family members.

Diagnosing Lynch syndrome may also help with the choice of treatment for colorectal cancer—for example, to direct chemotherapy or surgery.

Expanding testing to all people with colorectal cancer will increase the detection of Lynch syndrome and identify families who could benefit from genetic testing to determine whether other family members have the condition, says NICE. This could lead to increased surveillance and improved patient outcomes through earlier diagnosis and treatment.

The syndrome accounts for about 3.3% (one in 30) of colorectal tumours and is estimated to lead to over 1100 colorectal cancers a year in the UK. Around 175 000 people are thought to have the syndrome in the UK, and most are unaware.

Although these tests have been available for a while, NICE highlights wide variation in provision of testing for Lynch syndrome and other inherited colorectal cancers. Bowel Cancer UK said that only 50% of centres provide tests to assess the risk of Lynch syndrome in people with colorectal cancer diagnosed before age 50. The charity welcomed the publication of the guidance but called for it to be fully implemented.

Bowel Cancer UK’s chief executive, Deborah Alsina, said, “People with Lynch syndrome need access to regular surveillance screening to ensure any new tumours are prevented or detected early. If we finally address the shocking nationwide lottery of services then we truly could stop this serious genetic condition devastating whole families in the future.” 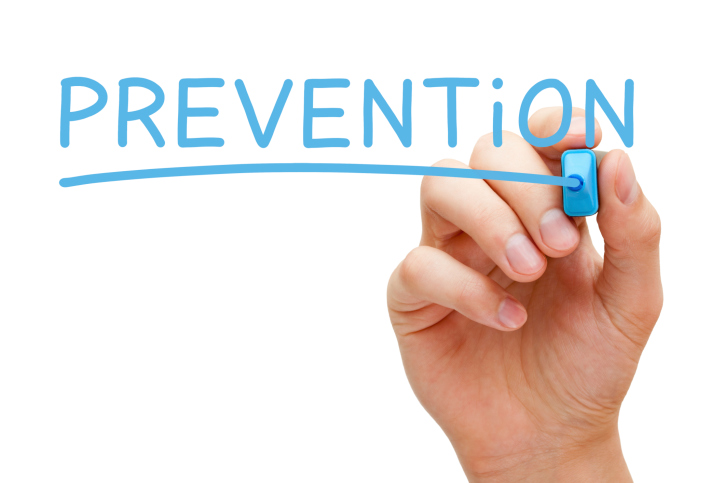