Half of those doctors who have successfully completed the foundation training programme chose not to go straight into specialty training in 2016.

The UK Foundation Programme Office carried out a survey of the career destinations of foundation year 2 (FY2) doctors who did their foundation training in August 2016.1 The UKFPO’s survey found that 50.4% of those who responded planned to go directly into specialty training. 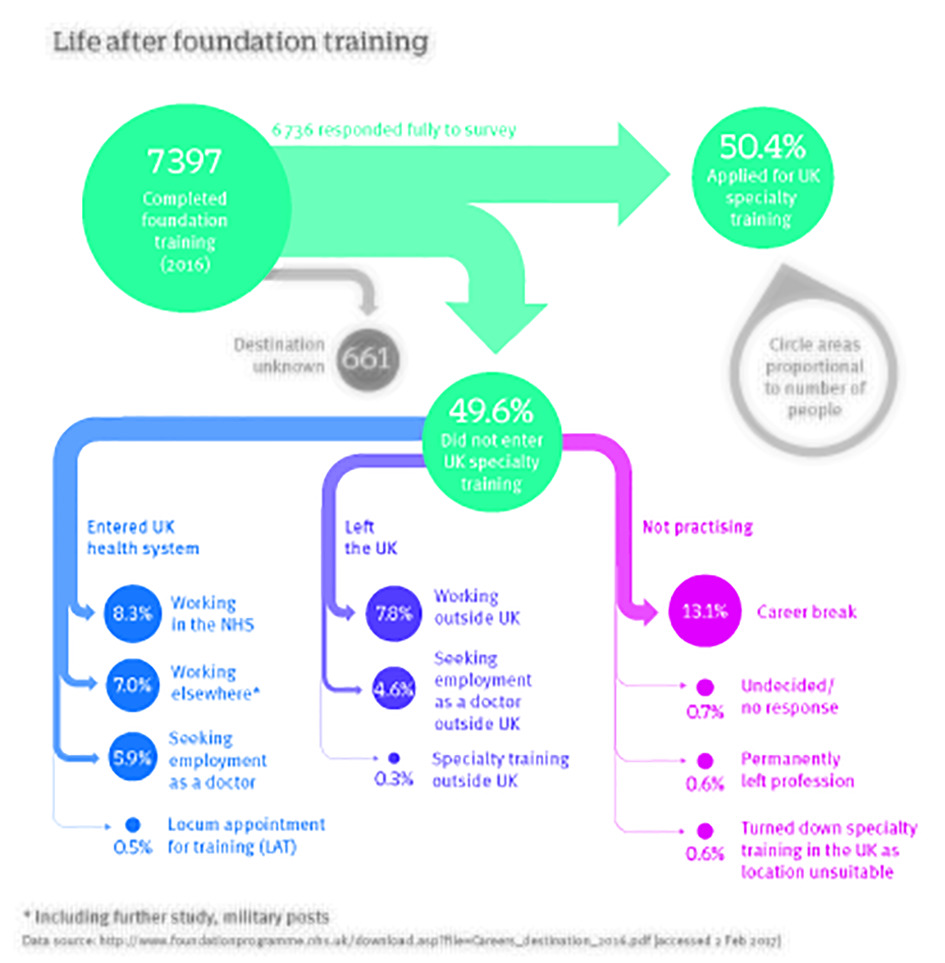 Fig 1 Where trainees went after completing foundation training in 2016

Of the FY2s not entering specialty training in 2016, 13.1% said that they were taking a career break and not practising medicine, the same proportion as in 2015.

The number of doctors who were still seeking employment in the UK—but not a place on the specialty training programme—after completing the foundation programme fell from 8.6% in 2015 to 5.9% in 2016. Between 2011 and 2015, this proportion had been increasing.

The UKFPO also said that general practice fill rates had increased across England and Wales in 2016, compared with the previous year, from 89% to 90%, and from 87% to 96%, respectively. However, the fill rates for general practice across Northern Ireland had decreased from 100% in 2015 to 99% in 2016.