The ongoing dispute between junior doctors in England and the government has focused attention on many of the difficulties that juniors face in their work. But Wendy Reid, director of education and quality at Health Education England, says that one outcome has been to highlight some of the work that Health Education England has already been doing to tackle those issues.

“There was a real sense of us being able to take a breath, take a step back, and say, ‘That’s wrong—actually we can fix that,’” she says. 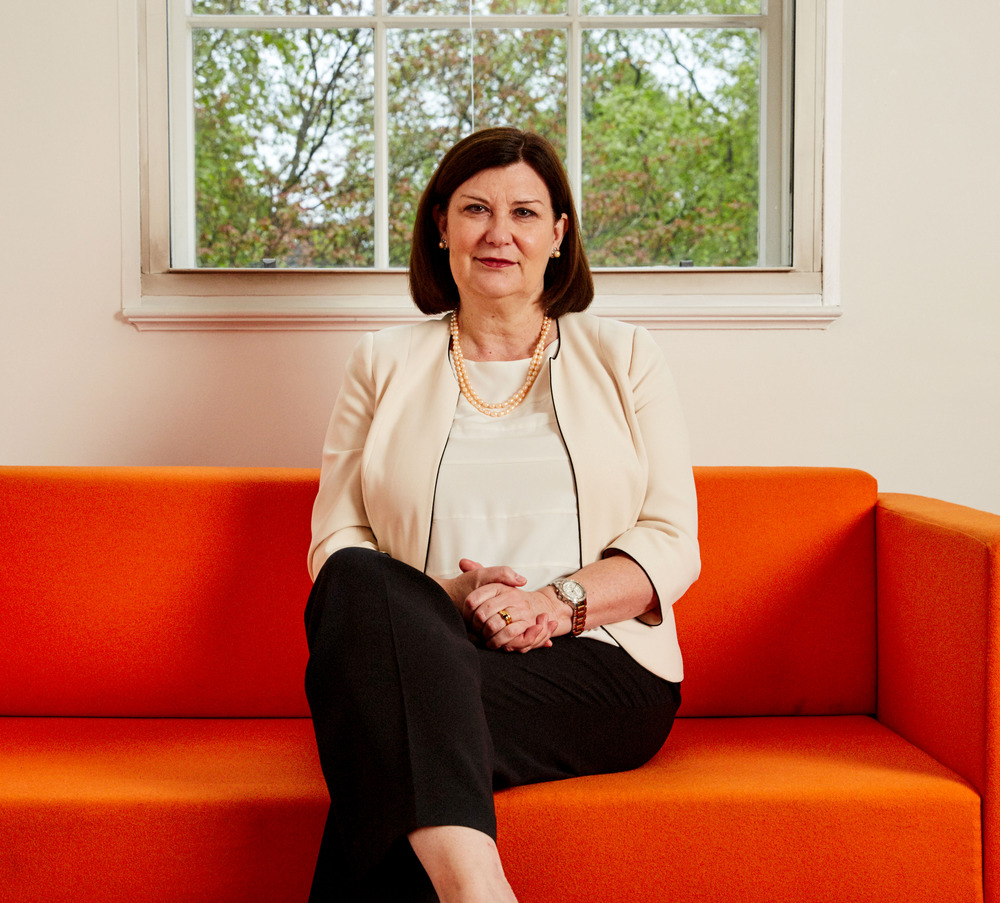 Health Education England’s Wendy Reid: “We’re interested to know whether we could pilot less than full time training opportunities in some of the more frontline, acute, burnout type specialties, such as emergency medicine”

This year HEE will be looking at the annual review of competency progression (ARCP) process. “There’s a sense that doctors in training in the UK are heavily regulated, and quite rightly,” Reid says. “However, the ARCP process is delivered in multiple different ways across England. Even in the same specialty there are variations across different parts of the country.”

Reid would also like to see changes to the outcome of the ARCP process. Currently trainees are deemed only “satisfactory” or “unsatisfactory.” She says, “Being deemed satisfactory is somewhat limiting for a profession that prides itself on its vocational qualities, its commitment to service, and the fact that most of us work in public service for 30-40 years.” She adds, “I think satisfactory is mealy mouthed. We don’t value brilliance, genius, difference.”

In addition to its work on ARCP, HEE has worked to ensure that junior doctors receive their rotas two months before they start work. Changes are also being made to allow junior doctors to make linked training applications with their partners.

“We’ll be pre-allocating trainees who have got specific caring responsibilities, and we’ll be facilitating placement swaps,” Reid says. “Before next year’s recruitment [process] we are scoping the viability of actual, linked applications through the Oriel process—so you apply with your partner rather than going into a transfer pool once you have both got jobs.”

There are some fairness issues to consider in this new approach, she says, but so far the work on it has been done in partnership with employers and doctors in training.

Reid says that HEE is also looking at length of specialty training placements, after doctors commented that they rotate too often. “My sense,” Reid says, “is why move unless you have to?” However, there are some difficulties with this approach, she adds. “Does that mean that the person who has their first choice never has to move, and that if you’re further down the allocation order you fill in?”

Reid adds, “What we have done now is start at a local level and ask the postgraduate deans to look locally at where there are anomalous moves that don’t need to happen and to stop them.”

The desire to reduce junior doctors’ moves from hospital to hospital also plays into Reid’s ambition for trainees to become a bigger part of their local community. “I’m really keen to promote the doctor’s engagement with the local population, the local community, rather than just being dropped on a training programme that makes no sense to local patients,” Reid says.

She adds that though many junior doctors feel very connected to the NHS as a whole, they rarely feel that same connection with their employing hospital. “So I think there’s a piece of work for us to do with employers to say, “This is a very valuable and vital component of your workforce, and they need to know who you are,” Reid says.

“We’ve seen great examples where chief executives are out there on induction day and they go to junior doctor meetings, but clearly that wasn’t and isn’t enough. I think every chief executive now knows, because of the dispute, how vital it is and what poor morale really means.”