Eating more saturated fatty acids such as those found in cheese, whole milk, butter, beef, and chocolate, is associated with an increased risk of coronary heart disease, a large observational study published in The BMJ has found.1

Researchers from Harvard University, USA, found that a 5% higher intake of longer chain dietary saturated fatty acids was associated with a 25% increased risk of coronary heart disease during 24 to 28 years of follow-up.

The team analysed data from two longitudinal cohort studies: the Health Professionals Follow-Up Study, which included 42 625 men from 1986 to 2010, and the Nurses Health Study, which included 73 147 women from 1984 to 2012. All participants were free of major chronic diseases at baseline and completed a detailed food questionnaire every four years.

The researchers said that their study supports current dietary guidelines that focus on reducing total saturated fat intake through unsaturated fats—for example, by replacing animal fats, such as butter and lard, with vegetable oils high in unsaturated fat, such as olive oil.

They added that palm oil has increased in use in recent years, particularly in developing countries and in snacks and bakery products, and that this trend might lead to adverse consequences. 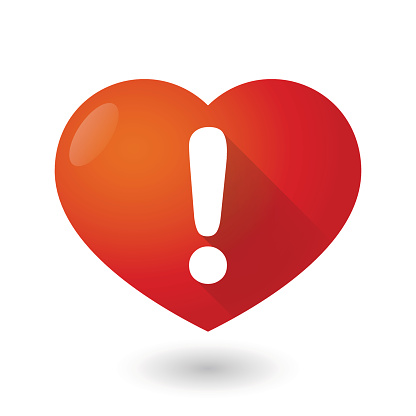