Women are unaware of pregnancy risks linked with sodium valproate

Doctors are being asked to make sure that women and girls with epilepsy know about the risks of taking sodium valproate during pregnancy, after a survey found that half of those questioned were unaware that it could harm the fetus.

The charities Epilepsy Action, Epilepsy Society, and Young Epilepsy conducted a survey earlier this year, in conjunction with the Medicines and Healthcare Products Regulatory Agency (MHRA), of 2788 women aged 16 to 50 with epilepsy.

It found that one in five (20%) women currently taking sodium valproate did not know that it could, in a minority of cases, harm the development and physical health of their unborn child if they become pregnant. Just over a quarter (27%) said that they had not discussed the risks involved in pregnancy with a health professional.

The agency advised that women and girls of childbearing potential should be treated with sodium valproate only if nothing else worked.

Ley Sander, medical director of the Epilepsy Society and professor of neurology at University College London Institute of Neurology, said that the survey “highlight[ed] a pressing need for women to have the right information about all aspects of pregnancy and the risks linked with sodium valproate.

“The MHRA strengthened the warnings last year on the risks of sodium valproate in pregnancy. Pre-conception counselling is essential to ensure women and girls with epilepsy are fully informed of the risks associated with pregnancy. These include the possibility of developmental disorders and birth defects in babies exposed to sodium valproate during pregnancy.

“Healthcare professionals need to be supported with the time and tools to help women have these important conversations.”

The MHRA recently launched a toolkit to help healthcare professionals talk to women with epilepsy about the risks involved during pregnancy. The toolkit included a checklist of important discussion points and a video (see http://bit.ly/2dzu4zV) to encourage GPs to review their female patients on valproate and to make sure that they were aware of the risks of taking the drug during pregnancy.

Sander said, “The toolkit is an invaluable resource to open up the dialogue with patients to help them make an informed choice and manage their care before, during, and after pregnancy. This will help to reduce the risks of malformations in babies born to women with epilepsy.” 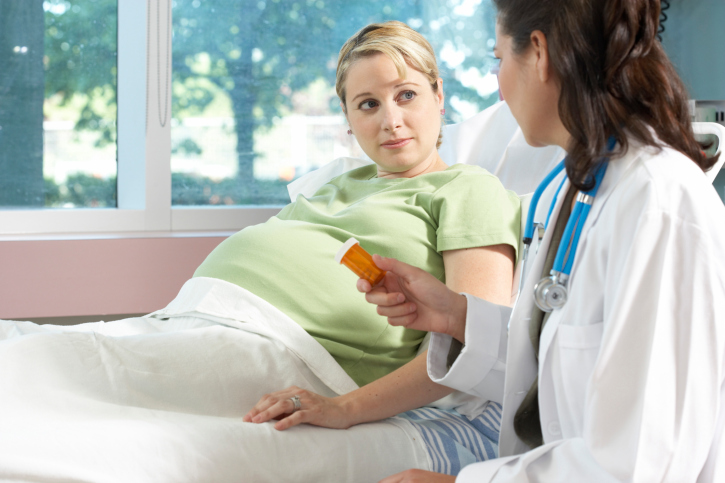