Side effects are under-reported in peer reviewed journals

Much of the information on adverse events remains unpublished, a systematic review of the evidence published in Plos Medicine has found.

Su Golder, from the University of York, and colleagues reviewed 28 studies that compared published journal articles with unpublished information on the same trials gathered from conference reports, drug companies’ clinical study reports, and other sources.1

The researchers wrote, “The extent of ‘hidden’ or ‘missing’ data prevents researchers, clinicians, and patients from gaining a full understanding of harm, and this may lead to incomplete or erroneous judgements on the perceived benefit to harm profile of an intervention.” They cited examples of systematic reviews that arrived at a very different conclusion after unpublished data were incorporated into the analysis, such as the Cochrane review on oseltamivir (Tamiflu). 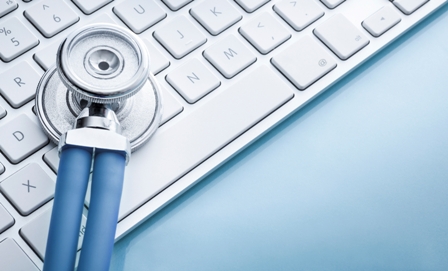