Deaths from heart disease in UK fall, but prevalence is unchanged

Cardiovascular disease (CVD) mortality in the United Kingdom has decreased significantly over the past 30 years, but its prevalence has shown little change, and major differences exist in the burden of CVD among the four constituent countries and between men and women, a review has found.1

The review, published in Heart, analysed trends in CVD mortality, morbidity, and treatment in the UK as a whole and separately in England, Wales, Scotland, and Northern Ireland using national annual statistics and figures on hospital admissions, prevalence, and treatment from 1979 to the most recently available figures, from 2013.

Results showed that age standardised mortality from CVD, coronary heart disease (CHD), and stroke in the UK decreased by around 70% over the past 30 years, and an even greater decrease of around 80% occurred in premature deaths before age 75. Northern Ireland showed the largest decline of the four countries in CVD mortality, with a 75% decrease among all age groups and an 83% decrease in CVD deaths among under 75s.

In contrast, the prevalence of CHD remained constant at around 3% in England and around 4% in Scotland, Wales, and Northern Ireland. The prevalence of stroke also showed no change, at around 2%, although the data suggested an increase among people over 75 and in men aged 65-74, as well as a small decrease among women aged 45-64.

Scotland showed a consistently higher prevalence of CVD than the other UK countries, with increases in the prevalence of CHD and stroke from 2003 to 2013.

Surgical treatments also rose: seven times as many percutaneous coronary interventions were carried out in 2013 as in 1993, and a third fewer coronary artery bypass grafts took place in 2013 than in the 1990s.

“Improvements in the burden of CVD have not occurred equally between the four constituent countries of the UK, or between men and women,” said the researchers, led by Prachi Bhatnagar, of the University of Oxford, UK. “Understanding why trends have differed among subpopulations will be valuable in continuing the reduction in the incidence of and mortality from CVD, CHD and stroke.” 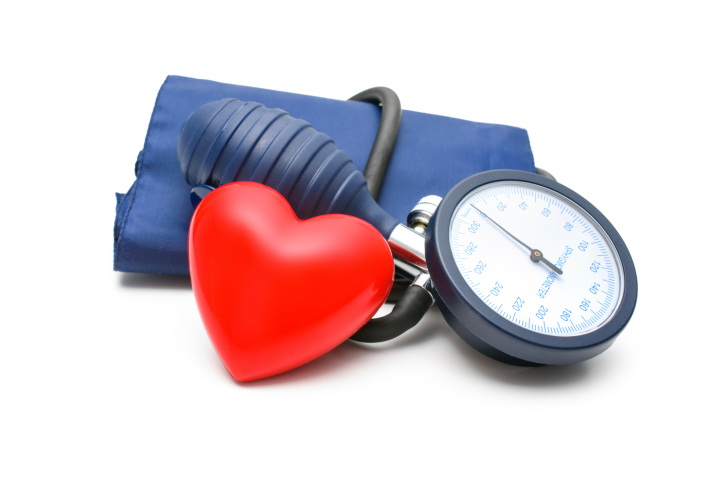