NHS acute trusts in England are each spending nearly 25 times as much on locum agency fees as they spend on recruiting doctors to permanent positions, figures obtained by BMJ Careers show.

Information obtained through freedom of information requests showed that, on average in 2015, trusts spent £1.4m on locum agency fees and £55 000 on recruiting doctors to permanent positions. The data also showed that each trust spent an average of £5.8m on employing locum doctors. 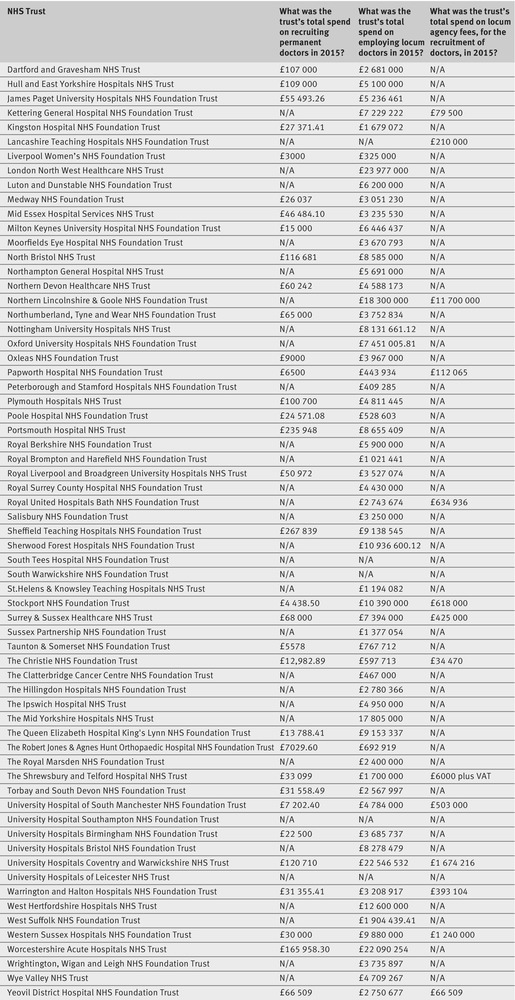 Fig 1 Details of trusts’ responses to freedom of information request

Extrapolating to all trusts from those that responded to the request suggests that acute trusts in England are spending £6.5m on recruiting doctors for permanent positions, £196m on locum agency fees, and £740m a year on employing locum doctors.

Figures compiled by the Department of Health for England show that between 2010 and 2014, the NHS spent £4bn on all agency doctors, nurses, and other locum healthcare staff in the NHS.1

More recently the government called for action to reduce the amount the NHS spends on agency staff.2 The NHS has pledged to tackle the issue and, speaking in May 2015, Simon Stevens, chief executive of NHS England, said that a clamp down was needed on agencies that were “ripping off” the NHS. He said that the NHS needed to convert spending on agency staff into “good, paying, permanent jobs.”

Commenting on the findings, Danny Mortimer, chief executive of NHS Employers, said, “We know some trusts are finding it a challenge to reduce agency spending at a time where there is a huge demand on NHS services. We also know there is a shortage of staff in some medical specialties, such as emergency medicine and psychiatry, where locum staff are more heavily used to ensure care is not compromised. We will continue to work with trusts to reduce costs of locum staff and stabilise the established workforce at this challenging time.”

Mark Porter, chair of BMA council, said that locums played an integral role within the NHS, especially during periods of high demand or staff absences. “Hospitals should not be left unable to employ the staff needed to care for patients, having to rely on locums to plug the gaps,” he said. “We need better workforce planning and adequate NHS funding from the government, and better working conditions, particularly for NHS staff working in hard pressed areas such as emergency medicine.”