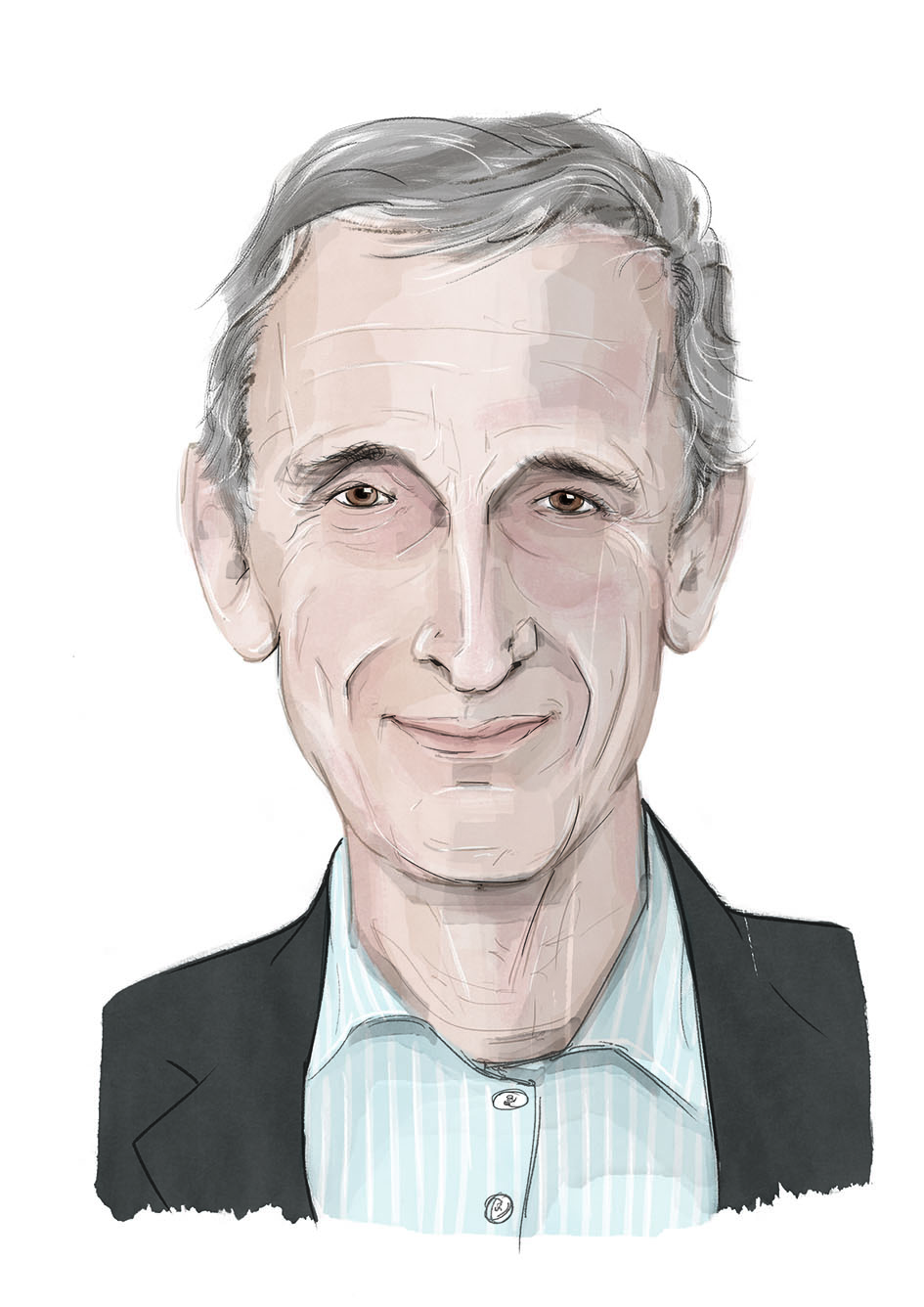 George Alberti has been a force in national health policy for nearly 20 years, first as president of the Royal College of Physicians and then as national clinical director for emergency access, where he championed the development of fewer but better resourced emergency units, backed up by local urgent care centres for less severe cases. The idea took time, but it is now accepted. A specialist in diabetes with a particular interest in sub-Saharan Africa, Alberti has held chairs in Southampton and Newcastle, where he was latterly dean of medicine. He was also chair at Diabetes UK, the International Diabetes Federation, and King’s College Hospital. He is currently senior research investigator at Imperial College and visiting professor at King’s College.

What was your earliest ambition?

To be a refuse collector. This changed at the age of 6, when I discovered that our GP seemed to have a nicer lifestyle.

Who has been your biggest inspiration?

Knud Lundbaek, a professor of medicine in Aarhus, Denmark. A larger than life polymath who taught me to question everything, particularly medical dogma. After reaching retirement he published a series of books on 16th and 17th century China.

What was the worst mistake in your career?

Never learning to say no.

What was your best career move?

Leaving Oxford to join the new medical school in Southampton. It was an exciting environment, where I was given the freedom to develop a new research group with minimal routine duties.

Bevan or Lansley? Who has been the best and the worst health secretary in your lifetime?

Bevan was best. I had a lot of time for Alan Milburn, who was full of ideas and really galvanised change for the better in the NHS—although he was a bit antipathetic to doctors—and for Frank Dobson, who was totally committed to the original principles of the NHS and is one our unsung heroes.

Who is the person you would most like to thank, and why?

Harry Keen, of Guy’s Hospital: a fine role model who involved me in work at the World Health Organization, which has continued for nearly 50 years. It’s often frustrating, but it’s generally worth while and always interesting.

My colleagues in sub-Saharan Africa, particularly Tanzania and Cameroon, for not spending more time with them. They’ve achieved amazing standards of care, considering the lack of funding.

If you were given £1m what would you spend it on?

Half on diabetes care in Tanzania and Cameroon, and half on my wife’s diabetes research programme at King’s College Hospital.

Where are or were you happiest?

In the Lake District, regardless of climatic conditions.

What single, unheralded change has made the most difference in your field in your lifetime?

The introduction of nurse educators into diabetes practice. Together with self monitoring of blood glucose, this has totally revolutionised patient care.

Do you support doctor assisted suicide?

What book should every doctor read?

The Shepherd’s Life: a Tale of the Lake District, by James Rebanks. An inspirational account of the life of a sheep farmer in Cumbria that shows how one can triumph through total commitment, regardless of what is thrown at you.

What poem, song, or passage of prose would you like mourners at your funeral to hear?

What is your guiltiest pleasure?

Sitting on top of a Lakeland fell, puffing my pipe.

If you could be invisible for a day what would you do?

Sit in a cabinet meeting to see whether they really are as banal as they sound.

Thrillers—particularly Lewis and Midsomer Murders. But they have to contain some humour and not be quite as dark and gloomy as some of the current crop of Scandinavian series.

What is your most treasured possession?

A photograph of my three sons and me after completing the Great North Run on my 70th birthday.

What, if anything, are you doing to reduce your carbon footprint?

Walking at least five miles a day and using public transport wherever possible. I don’t drive a car in London or the south of England, for safety reasons!

What personal ambition do you still have?

To have climbed all 214 of the Wainwright hills in the Lake District after the age of 65.

Summarise your personality in three words

Laid back, iconoclastic, and irreverent.

Where does alcohol fit into your life?

What is your pet hate?

Being kept waiting in restaurants, and unpunctuality in general.

What would be on the menu for your last supper?

French onion soup, followed by steak and chips, and apple crumble and custard to finish.

Do you have any regrets about becoming a doctor and academic?

As an academic doctor I have no regrets at all: it’s been fun and rewarding. As a health apparatchik I had few regrets at the time, although I’m alarmed by the current political destruction of much of medicine as we knew it.

If you weren’t in your present position what would you be doing instead?

Running a secondhand bookshop in a rural village in Cumbria.