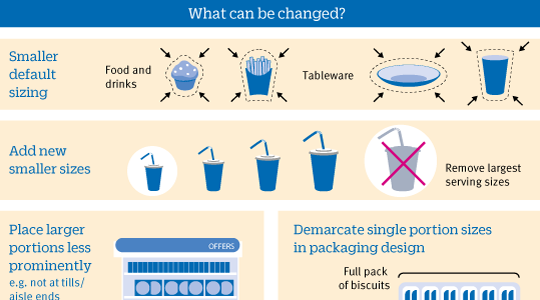 View Abstract
Back to top