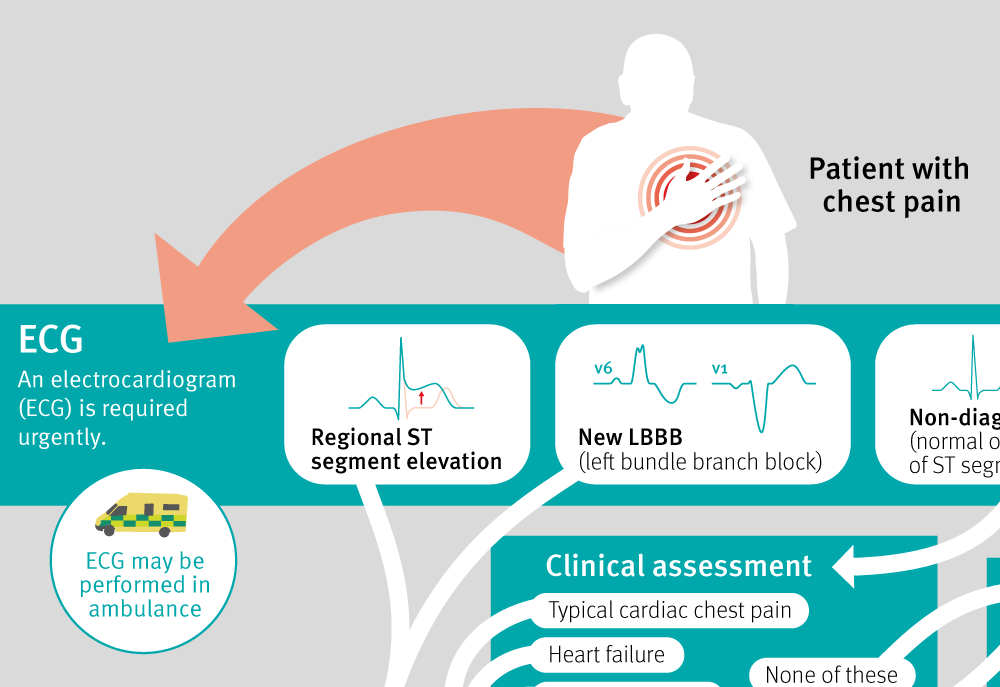 Acute coronary syndrome infographic
Click here to see an infographic, showing how to distinguish between types of ACS, as well as treatment and management of patients.

See other articles in issue 8030