Patients who miss an appointment will be told how much it cost the NHS and could potentially be billed for it, the health secretary has announced.

Appearing on Question Time on BBC1 on 2 July, Jeremy Hunt said that the government had taken a first step towards introducing greater patient responsibility for the use of resources by introducing measures to ensure that patients who miss appointments are told how much NHS money they have wasted.

Hunt said that the NHS was “very stretched for resources” and that he had not ruled out charging people who do not attend their appointment.

“If we are going to square the circle and have a fantastic NHS, despite all those pressures, then we have to take personal responsibility for the way that we use NHS resources,” he said. “I don’t actually have a problem in principle with the idea of charging people for missed appointments. I think in practical terms it could be difficult to do. But I have taken a step towards that this week by announcing that, when people do miss an appointment, they will be told how much that has cost the NHS as a first step.”

However, it later emerged that Hunt had not previously announced the plan because ministers and officials at the Department of Health were still working on the details.

A day earlier Hunt had made a speech to the Local Government Association’s annual conference in Harrogate, in which he highlighted that “to deliver the highest standards of health and care the people who use those services need to play their part too: personal responsibility needs to sit squarely alongside system accountability.”

In that speech he announced that, from next year, packs of medicines costing more than £20 (€28; $31) would display their indicative cost in an attempt to reduce waste and encourage patient adherence.1 He also highlighted the cost to the NHS of missed appointments, saying, “Estimates suggest that missed GP appointments cost the NHS £162m each year and missed hospital appointments as much as £750m a year. That is nearly £1bn that could be used for more treatments or the latest drugs.”

Maureen Baker, chair of the Royal College of General Practitioners, said, “With waiting times for a GP appointment now an issue of national concern, and patients in some areas of the country having to wait up to a month to see their family doctor, it can be frustrating when patients don’t turn up—for the GP and for the patient who could have had the appointment otherwise.

“However, we do not believe that charging is the answer. It would be hard to administer for very little return and would add an extra layer of bureaucracy for GPs and their teams, who are already struggling with heavy workloads and trying to meet rising patient demand.”

She added, “With an ageing and elderly population, and more patients being treated for multiple and complex diseases, non-attendance can also be a sign of something more worrying and, wherever possible, surgeries will try to follow this up and find out why this has happened. Practices are working hard to reduce non-attendance by using methods such as text and e-mail reminders.” 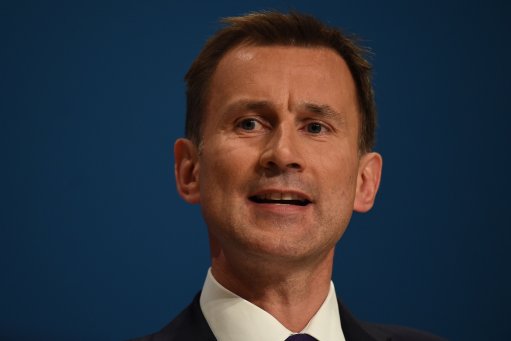