It will take up to 31 years to deliver number of GPs promised by political parties, says RCGP

It will take between 20 and 31 years to achieve the number of extra GPs pledged by three political parties in the run up to the general election, the Royal College of General Practitioners (RCGP) has said.

The college has estimated that 8000 more GPs will be needed in England by 2020 to keep pace with demand from patients.1 It said that it was calling on the next government to introduce a package of measures to recruit new GPs, retain existing doctors, and encourage those who have taken a career break to return to the profession and to frontline patient care.

Nigel Mathers, honorary secretary of the RCGP, said that the future government would need to increase training places in general practice by cutting numbers of training posts available in some hospital based specialties. He said that it would also need to “provide financial and other incentives—such as grants that can be used to pay off student loans—to newly qualified GPs if they agree to train and practise in under-doctored or deprived areas.” Mathers added that the government would also need to encourage existing GPs to stay in general practice by cutting the red tape in the Quality and Outcomes Framework (QOF) incentive scheme for GPs and by reviewing the bureaucracy in the Care Quality Commission’s inspection regime.

He said, “If the new government, of whichever colour, misses its GP workforce target, then millions of patients will continue to have to wait more than a week to see their GP every year, and increasing numbers of family doctors will feel it is more and more difficult to deliver excellent patient care.

“Recruiting 8000 more GPs by 2020 is not only critical but it is very much achievable, but the new government, whatever it looks like, will need to implement an emergency package, including taking urgent action to make our joint 10 point plan—launched earlier this year with NHS England, Health Education England, and the BMA—a reality.” 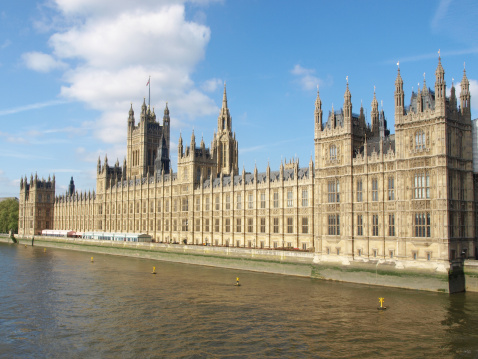