The NHS has chosen the first 29 “vanguard” sites across England to adopt new models of integrated healthcare.

The vanguard sites will receive tailored national support packages from NHS England from April 2015 and will be able to use the government’s £200m (€280m; $300m) transformation fund. The fund will not be apportioned evenly between sites but will instead be available according to the level of support needed.

The support packages from NHS England will include peer learning and expertise in areas such as leadership, patient empowerment and community engagement, clinical workforce redesign, use of digital technology to redesign care, new legal forms and new contractual models, and joined-up procurement.

Simon Stevens, NHS England’s chief executive, said, “The NHS now has its own long term plan, backed by just about everybody, and today we’re firing the starting gun. Instead of the usual top-down administrative tinkering, we’re backing radical care redesign by frontline nurses, doctors, and other staff—in partnership with their patients and local communities. From Wakefield to Whitstable, and Yeovil to Harrogate, we’re going to see distinctive solutions to shared challenges, which the whole of the NHS will be able to learn from.”

NHS England said that it would monitor the progress of the vanguards through “an intensive evaluation programme” that will seek evidence on what works to allow other parts of England to adopt successful models of care.

Samantha Jones, director of the new care models programme at NHS England, told The BMJ that her team would meet shortly with the vanguards to help each site develop its own “nationally reputable” metrics on which the sites will be measured. “NHS England and partner national and local bodies will now work with those sites to accelerate the improvements that they are making and ensure this is replicated nationally,” said Jones.

Sam Everington, national GP adviser to the programme, told The BMJ that harnessing effective leadership was one of the most important facets of the programme. He described the initiative as like a “dating agency” for matching up innovative leaders in the NHS. “We know we have fantastic skill in the NHS, but often what we’re not good at is pairing people up and just connecting people. That will be a very key role of the support to the vanguards,” he said.

Responding to the announcement, Chaand Nagpaul, chairman of the BMA’s General Practitioners Committee, said, “If implemented properly and led by clinicians, these models have the potential to break down disruptive organisational barriers between GP, hospital, and community services.” But he added, “It is also vital that these changes maintain the essential strengths of the personalised care provided by GPs to registered lists of patients.”

Nigel Edwards, chief executive of the health policy the Nuffield Trust, said, “Achieving the kind of radical change that the NHS England Five Year Forward View outlines will require doctors, nurses, and social workers to work together in fundamentally different ways. This kind of change takes time and is heavily dependent on whether or not they have trusting, functioning relationships.”

Midlands and East of England 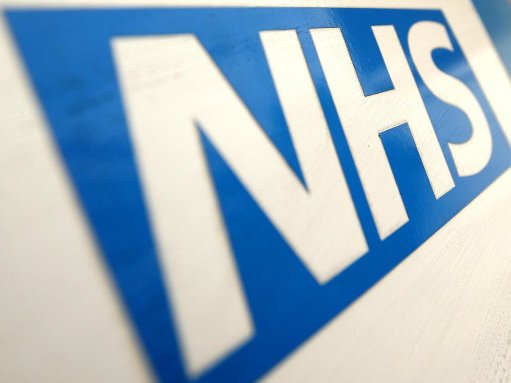 See other articles in issue 7999