“Swingers”—heterosexual couples who swap partners or have group sex—have high rates of recreational drug use and sexually transmitted infections, new research has shown.1

Dutch researchers wrote in the journal Sexually Transmitted Infections that swingers should be offered tailored interventions by sexual health services to encourage safer sexual practices and prevent the spread of sexually transmitted infections.

The researchers contacted all visitors to a sexual health clinic in South Limberg in the Netherlands between 2009 and 2012 who identified themselves as swingers—a total of 1023 or 16% of the clinic population. The response rate was 28%, with 289 people completing a self administered questionnaire on their sexual and drug use behaviours over the previous six months. The participants had an average age of 45, and 49% were women.

The authors acknowledged several limitations of the study, including the low response rate and self reporting of sexual behaviour and drug use. In addition the study data were collected only from swingers who visited a sexual health clinic. 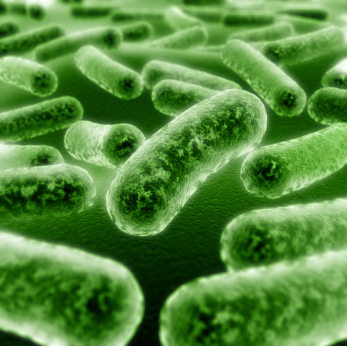