Patients should have co-ownership of their medical records and not just access to them, a joint report from six all party parliamentary groups has said.1

The report, Patient Empowerment: For Better Quality, More Sustainable Health Services Globally, recommended going beyond NHS England’s current goal of enabling all patients to view their general practice medical records by 2015. The report said that access alone was unlikely to encourage significant use of records by patients but that some degree of co-ownership or interactivity with their health information could do so.

It added that the NHS could learn from countries such as Denmark, which uses an online system that allows patients to see their own health information and to update or edit certain sections.

The report, launched in parliament this week, said that patients should not be considered as passive recipients. If patients are encouraged to play a more active role in their health it may help prevent to failures such as those in the Mid Staffordshire scandal and could lead to a better experience for patients, the report noted.

Another recommendation was for a national campaign targeted at patients with long term conditions, to encourage them to ask more questions about their care. It also called for better access to structured education on self management.

The report also called for greater use of shared decision making tools. It said that a programme to develop a suite of patient decision aids had received significant investment from the government but that progress had slowed in recent years and needed to be a renewed priority.

Meg Hillier, co-chair of the parliamentary group on global health and chairwoman of the review steering group, said, “For many years governments of all colours have talked about involving patients more in their care, but we’ve yet to see the really big change needed. We hope that by looking at what is happening in other countries—from Massachusetts to Malawi—this report will encourage the NHS to go further and faster in releasing the benefits of ‘people power’ for health in the UK.” 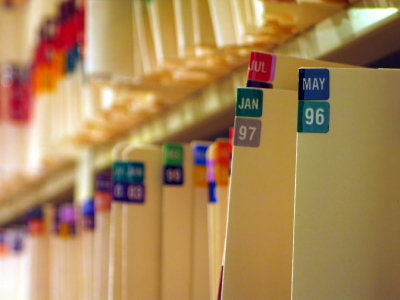