The multiple claims for the benefits of vitamin D supplementation are unfounded, say two extensive meta-analyses published in the BMJ this week.1 2

Researchers argued that “universal conclusions about its [vitamin D’s] benefits cannot be drawn” and said that further studies and better designed trials were needed.

In an editorial commentators said that doctors should stop ordering expensive tests for 25-hydroxyvitamin D for asymptomatic patients, apart from those with bone related conditions.3

In the first study researchers from the United Kingdom, Europe, and the United States carried out an umbrella review of 268 literature reviews and meta-analyses of observational studies and clinical trials that had looked at the health outcomes associated with naturally circulating vitamin D and those from taking vitamin D supplements.1

Altogether they found that 137 different health outcomes were reportedly linked to vitamin D but found no convincing evidence for any of them.

Only 10 of the claims for the benefits of vitamin D had been thoroughly tested in trials, and only one (of birth weight being linked to a mother’s vitamin D levels in late pregnancy) had apparently concordant evidence of “benefit.”

The authors found a “probable” association between vitamin D levels and birth weight, dental caries in children, maternal vitamin D levels at term, and parathyroid hormone levels in patients with chronic kidney disease who required dialysis; but they said that “further studies and better designed trials are needed to draw further conclusions.”

Their findings also cast doubt on the effectiveness of vitamin D-only supplementation for osteoporosis and to prevent falls—leading the authors to conclude that vitamin D “might not be as essential as previously thought in maintaining bone mineral density.”

In the second study an international team, led by researchers at the University of Cambridge and the Erasmus University Medical Center in the Netherlands, analysed the association between circulating vitamin D and supplements of vitamin D3 or D3 and the risk of death, using data from cohort studies and randomised controlled trials that involved nearly a million patients.

The authors emphasised that “further clinical investigations will be essential to establish the optimal dose, duration and safety, and whether vitamin D2 or D3 have different effects on mortality risk, since the available trials are based on elderly populations in general (an age group with high competing risk of death often due to multiple coexisting disease conditions) and they do not typically include cause specific deaths as the primary outcomes.”

In an accompanying editorial Naveed Sattar and Paul Welsh, of the British Heart Foundation Research Centre at the University of Glasgow, said that the 11% lower mortality with vitamin D3 “seems remarkable,” and they warned of several limitations that “must be considered” before the results were taken as a green light for widespread vitamin D3 supplementation.3

The trials were small, they said, and different researchers had reached different conclusions about overlapping datasets. In addition, because the trials looked mainly at fractures in older people, the reduced mortality may have been due more to avoiding hospital complications and less to independence, so this reduction would not be seen in younger populations. Most importantly, they said, vitamin D may not be harmless.

All observational data should be treated cautiously, the authors said, and they called for new trial data “with a focus on potential risks as well as benefits.” They urged clinicians to avoid measuring vitamin D, other than in patients with bone disease related conditions, until the results of major trials were available.

“Some may argue that supplementing those who are apparently ‘deficient’ is cheap, but patients may gain false reassurance from prescription of a ‘protective’ tablet,” they wrote. “To improve health and prevent chronic disease, we should stick to what is proven: encourage better lifestyles in general and target established risk factors in people at elevated risk.” 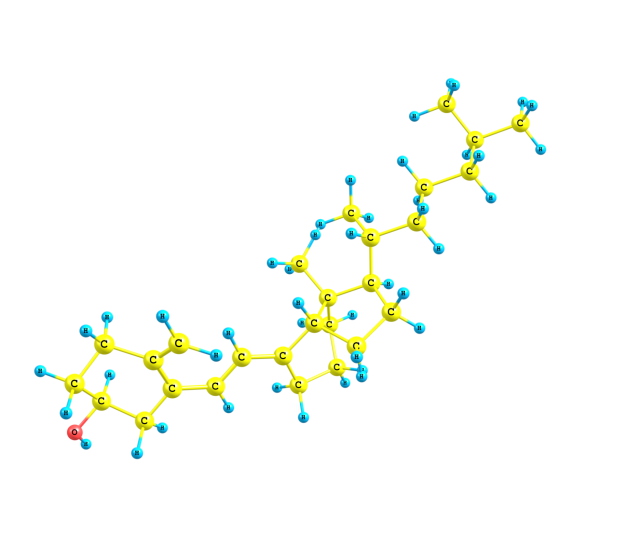