Young women most at risk of developing cervical cancer are the least likely to have been offered the human papillomavirus (HPV) vaccine or to have completed the course, according to a survey of women attending sexual health services in England.

In the journal Sexually Transmitted Infections the researchers said that higher risk individuals need to be better targeted to boost uptake of the vaccine, which is below the 80% level needed to make a significant difference to cervical cancer rates.1

Researchers surveyed 2247 women aged 13 to 19 attending sexual health clinics in 19 hospitals and 13 community services across England in 2011. The survey respondents had higher than average rates for this age group of risk factors for cervical cancer, including smoking, first sex under the age of 16, and previous sexually transmitted infections.

The survey found that 74% of respondents had been offered the vaccination, mostly in schools. But the proportion was lower in London (66%); among those who were not white (64 to 69%); 17 to 19 year olds (67%); smokers (69%) and those with a previous sexually transmitted infection (63%). Among women not in education, employment, or training the rate was only 49%.

Two thirds of those offered the vaccination took it up, but completion rates were significantly lower among those in the higher risk groups. Over half of those who refused the vaccination said they might have accepted it if they had been better informed about its purpose and 22% said they had not been followed up.

Although the Department of Health set no explicit targets for vaccine take up, modelling work predicted a significant impact on cervical cancer deaths with an 80% uptake of all three doses. Data from primary care trusts for the first three years of the programme showed that uptake was only 66%.

The authors said that women who are not in education, employment, or training should be a target group for the HPV vaccination programme. They also called for the HPV vaccine to be routinely offered to eligible women attending sexual health services. 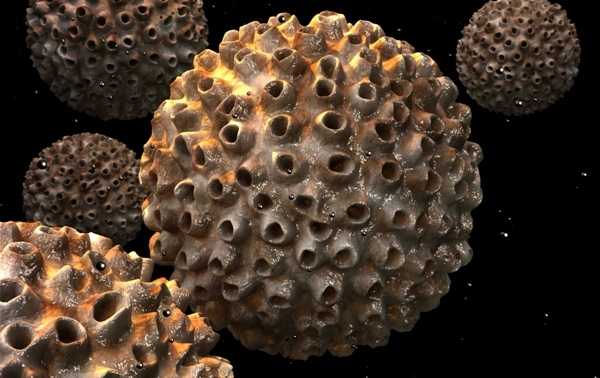 See other articles in issue 7950