Antidepressant use has doubled in rich nations in past 10 years

Consumption of antidepressants has increased markedly in the world’s richest nations over the past decade, show new data.

The figures, collected from 24 member nations of the Organisation of Economic Co-operation and Development and included in the OECD’s annual Health at a Glance report, show that Iceland had the highest antidepressant consumption.1 Its defined daily dose of antidepressants was 106 for every 1000 people a day in 2011, nearly twice the average of 56 for the countries included in the study and up from up from 70.5 in 2000.

The defined daily dose is a statistical measure that represents the average daily maintenance dosage for the main indication of a drug or drug category. It is used to aggregate data on different doses, strengths, and formulations to enable comparison of consumption across different settings.

The study did not include figures for the United States, but the US National Center on Health Statistics said that 11% of Americans aged 12 years or over take antidepressants.2

Part of the rise seen across countries could be explained by an increase in the intensity and duration of treatments,3 the report said. “In England, for example, the increase in antidepressant consumption has been associated with a longer duration of drug treatment,” it said.

Another factor behind the rise is the growing number of indications for which these drugs were used, including milder forms of depression, anxiety, and social phobias, the report added. “These extensions have raised concerns about appropriateness.”

Some increases in consumption in Europe could be due to insecurity arising from the economic crisis, the report said. Spain and Portugal saw increased use, the report noted. However, “consumption of antidepressants rose even more quickly in countries such as Germany (a rise of 46% between 2007 and 2011) that were less affected by the economic crisis and have experienced a more rapid economic recovery.”

Korea has the lowest antidepressant consumption, with a defined daily dose of 13, one eighth that of Iceland, the report found. 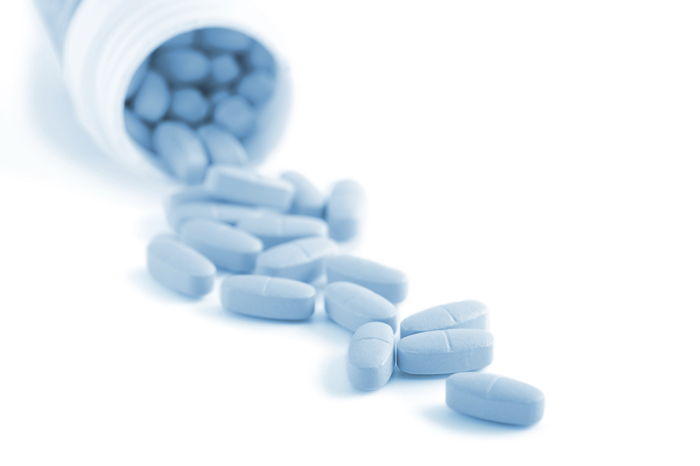