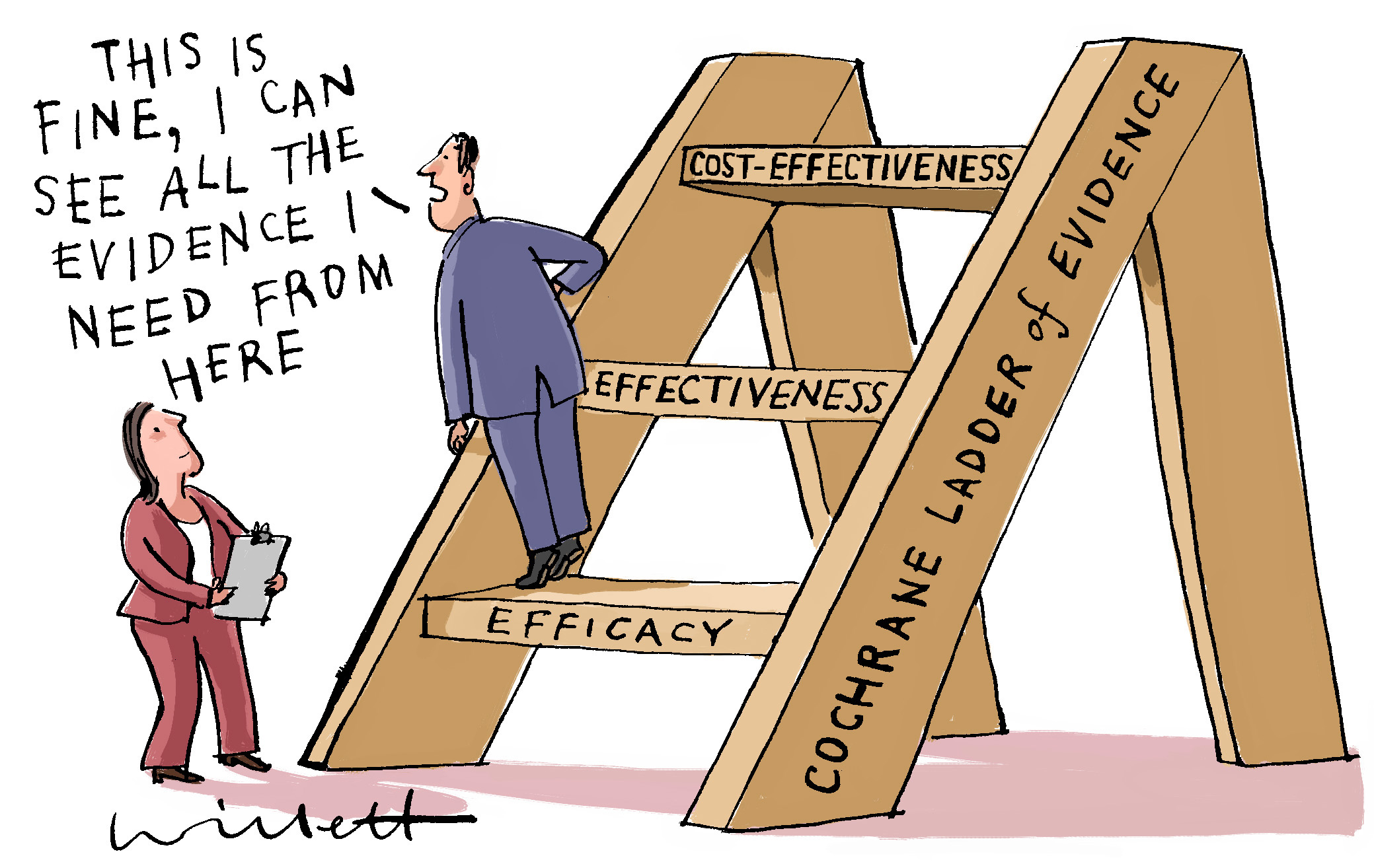 See other articles in issue 7805