The April 2010 oil leak in the Mexican Gulf illustrates the risks being taken to extract oil from inaccessible fields, and in June a Lloyd’s 360° risk insight report said, “we have entered a period of deep uncertainty in how we will source energy for power, heat and mobility and how much we will pay for it.”1 The reason why such damaging extraction methods are pursued, and why Lloyd’s are telling us we face a “new energy paradigm” rather than normal market volatility, is that oil discoveries peaked 40 years ago, and oil supply is probably at its maximum, with decline soon to follow.2 This has substantial implications for transport, food, jobs, health, and health care.3 Yet many people still haven’t heard of “peak oil” and few are discussing it⇓. 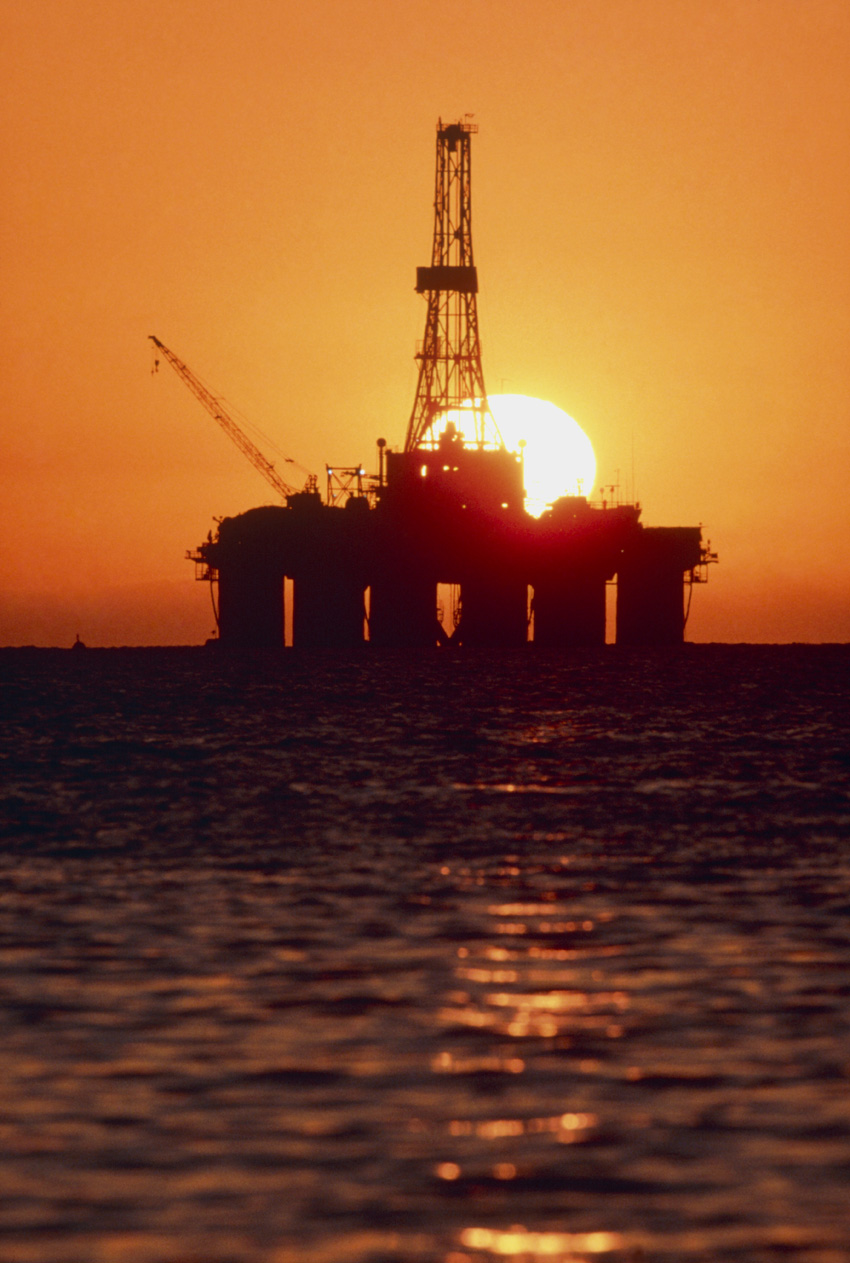 The International Energy Agency says that we are running out of time to build the skills, systems, and infrastructure needed for a prosperous future.4 They forecast a depleted energy supply in the next decade. Energy availability underpins economic growth, and without the opportunity for future repayment of debt the financial system as we know it could stop working.5

The science of peak oil is not difficult.6 Nation by nation, oil discovery has risen then declined in a bell shaped curve. Production follows a similar curve and peaks some 40 years after peak discovery. Global discovery peaked in the 1960s. Exponential growth in world population, debt, environmental damage, and rate of depletion of natural resources all link back to this energy rich, highly versatile, and easily transportable fuel.5 There is nothing equivalent to replace it.

Until 2005, the United Kingdom was a net exporter of North Sea oil and gas. Now the UK relies increasingly on imports. Government forecasts for fuel supply include a major portion yet to be determined.7 On March 22 the Department for Energy and Climate Change held a seminar, under Chatham House rules, examining “potential future oil supply constraints.” Jeremy Leggett of the UK industry peak oil taskforce, commenting to the Guardian,8 said “Government has gone from the BP position—‘40 years’ supply left, the price mechanism works, no need to worry’—to ‘crikey.’” It is too early to say how this might be reflected in the new coalition government’s policies.

Some cities in the UK are aware of peak oil implications. For example, leaders in Bristol commissioned a report in 2009 on the implications of peak oil.3 This has helped stimulate work to develop a Bristol Energy Company and a local currency, to analyse the vulnerabilities of the current food supply system, and to adopt a “climate change and energy security framework.” Incorporating peak oil preparedness into England’s official local government planning mechanisms—local transport plans and local development frameworks—is an uphill struggle because central government policies still favour the needs of big food corporations, construction industries, and the road lobby above the need for resilient local systems.

The healthcare conclusions in Bristol’s peak oil report are that oil is a primary raw material for many drugs, equipment, and supplies; that transport for patients, staff, deliveries, and services is heavily oil dependent; that currently suppliers are not required to provide business continuity plans around fuel supply shortages; and that rising oil costs would seriously affect health service budgets.3 On the positive side, the report noted the resilience afforded by the following facts: most people live within a mile of their nearest general practice; the NHS is used to responding to emergencies and making rapid changes; walking, cycling, and locally grown food are good for health; and the NHS Carbon Reduction Strategy for England does acknowledge peak oil.9 What this means is that health care will change, whether we like it or not, and that carbon reduction, fuel depletion, and financial stringencies have to be looked at together.

Experts on peak oil and health experts have examined this challenge together at three workshops, and some common themes emerge. These concern the need for simpler more robust systems that are capable of local maintenance, and the importance of fairness regarding access to food, water, transport, and essential health care. The box summarises possible features identified as characteristic of a healthy prosperous society in the future. Because the workshops explored success not failure the goals may appear idealistic. The alternative could be very different.

Features of a society that has successfully reduced its reliance on fossil fuel:

Land and the built environment

Until recently, peak oil was mainly seen as a crackpot theory promulgated by doom merchants who hate progress. This probably reflects the influence that corporate publicity strategies and pressure to preserve confidence in global markets have on the mainstream media.10 The Bristol peak oil report and Chris Martenson’s Crash Course are the first steps towards changing this attitude.3 5

5 responses
Email to a friend