Happily for Nick, his career has never stood still.

The best moments of 30 years?

All of them according to Nick Gray

It is the 30th career anniversary for Nick Gray, Head of Key Media Accounts. In the Autumn of 1987, a young Nick fresh out of Business College walked into the BMA Post Room to start his first job as Messenger. He was proud of his major responsibility of visiting the Houses of Parliament every Wednesday, clutching his BMA News Review press pass to collect the Government Health Paper. (Of course, today it is emailed).

He was quickly promoted to General Assistant (Office Junior, he laughs). Nick recalls an office where virtually everyone smoked; the walls were yellow and ashtrays overflowed. A somewhat
Dickensian culture, his peers were to be addressed by their title and surname (Mr Smith, Mr Hayzen, Dr Smith). 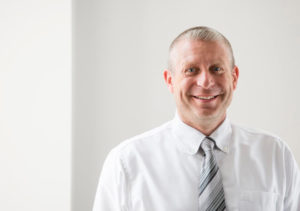 One of Nick’s memorable moments from the early days is being invited to the then Commercial Director, Bob Hayzen’s office after spending two weeks cleaning out the basement. Here, Nick was
rewarded with a Friday afternoon G&T and a chat, the equivalent of today’s BMJ Star Recognition Award.

Thirty years ago the BMJ had a mere 75 staff. Nick believes that the Internet has been pivotal in how the company has changed, progressed and impacted on the nature in which we do business.
And it is that progression and the company culture that has kept Nick here. Happily for Nick, his career has never stood still.

Want to find out more about working at BMJ? Visit Work at BMJ for vacancy updates or follow us on LinkedIn. 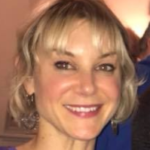