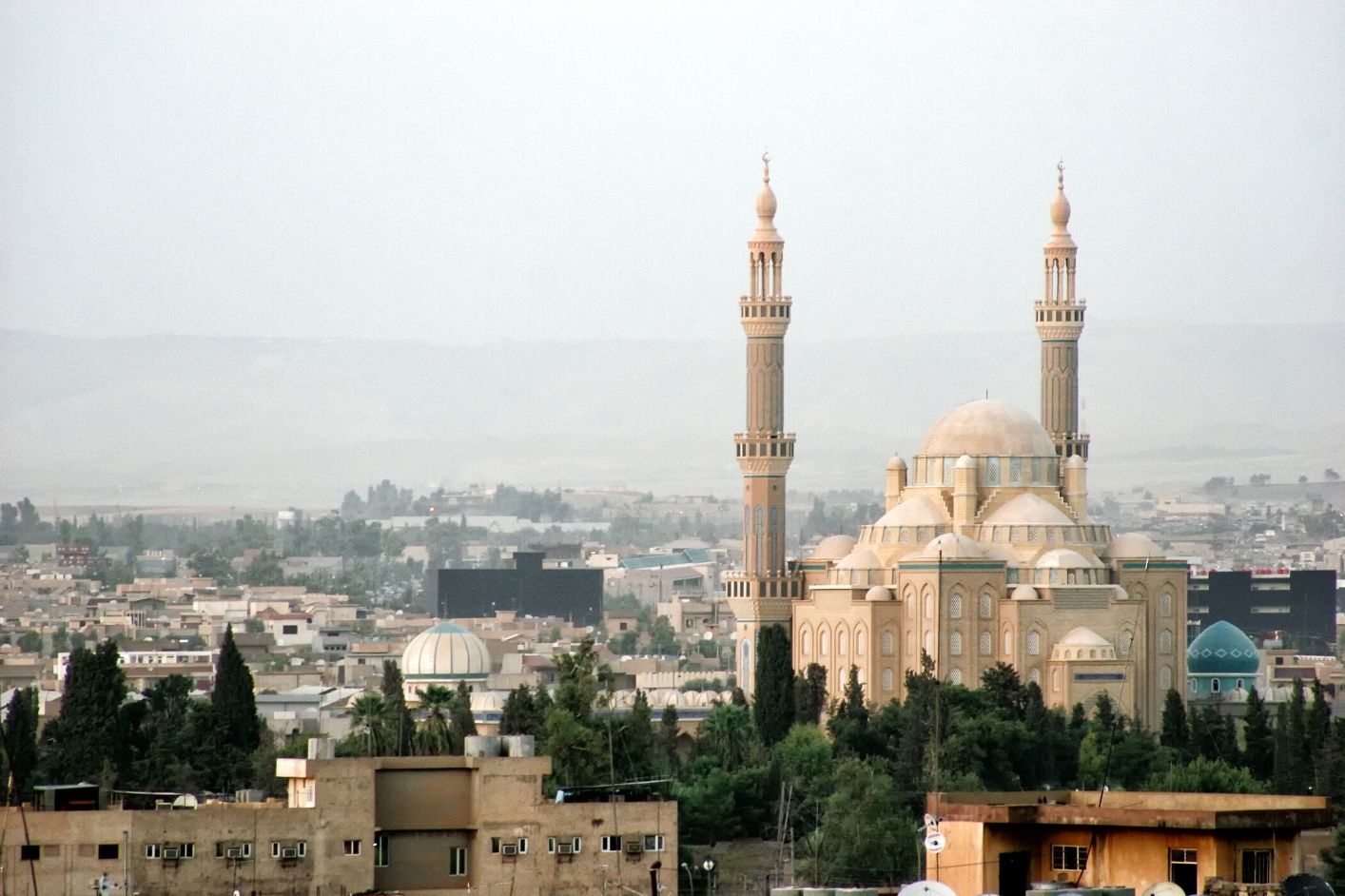 Mobilising to deal with an outbreak

In early September 2018, doctors at Abu-Al-Khaseeb Hospital in Basra realised they were facing a serious problem. There was a large increase in the number of patients presenting to the hospital with symptoms of gastroenteritis.

The symptoms included watery diarrhoea, increased frequency of bowel motions, and abdominal pain. A team of healthcare professionals, including Dr Nasser and Dr Younise, were mobilized to deal with the outbreak. They felt prepared as they had completed all the BMJ Learning modules on serious infectious diseases that are part of BMJ's Clinical Decision Support Training Initiative.

“We started seeing a lot of patients come in with similar symptoms. We took everything we learned from the infectious diseases learning modules and put it to use during this outbreak. We also referred to BMJ Best Practice to help guide us through our decision making. We had many questions to answer such as what was the agent, mode of transmission, infectious period, and how we were going to respond.” 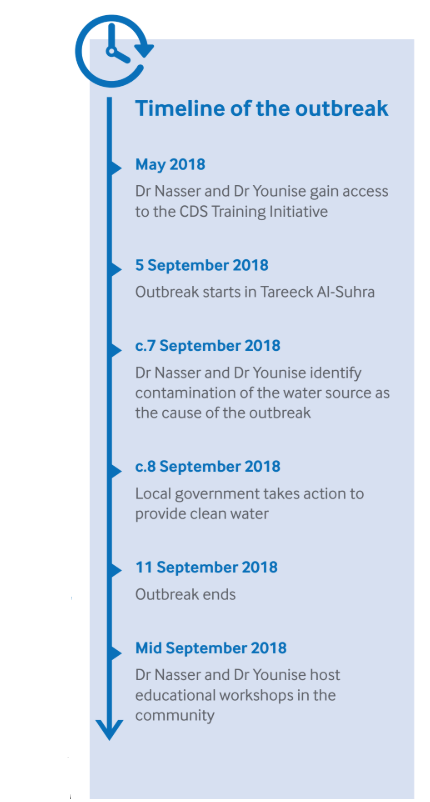 Dr Nasser and Dr Younise realised the gastroenteritis could have been caused by a biological agent, such as a bacteria, virus or parasite, or a non-biological agent such as a chemical substance.

While interviewing the patients, the two doctors realised that all the patients were coming from a poor rural area in Basra called Tareeck Al-Suhra. This led them to suspect that this could be a waterborne illnesses. While stool samples were being tested, the doctors requested water samples from the area to be tested. The water samples tested positive for E-coli, entamoeba histolytica, and other chemical toxins – these could all explain the patients’ symptoms.

Dr Nasser and Dr Younise believed it was their duty as doctors to protect their patients and ensure that no more patients would get ill with gastroenteritis. They conducted educational workshops for the local government and residents to explain why people were getting sick. During the sessions, they referred to the patient discussion sections on BMJ Best Practice and took the opportunity to discuss hand hygiene and sanitation, which is less advanced in rural areas compared to the cities.

Thanks to the doctors’ efforts, the local government sent clean water to local residents and started examining the water supplies as well as the percentage of chlorine inside the tanks.

Dr Nasser praised the BMJ resources as they not only helped him during this outbreak but also in his day-to-day practice.

“I refer to BMJ Best Practice when need to look at the latest guidelines on how to treat and manage a disease. I am comfortable using the tool as it is easy to understand and apply to clinical practice. As an oncologist and haematologist, I have worked through all the BMJ Learning modules related to lymphoma and leukaemia. Many of my students who graduated last year have told me that BMJ Best Practice was easier for them to use than other websites.”

Similarly, Dr Younise, shared his appreciation for the resources. I work in the Training and Human Development Centre and it is a priority for me and my colleagues to do the modules on BMJ Learning.

“It has improved my knowledge and has changed my attitude and my approach to how I deal with clinical presentations. Using BMJ Best Practice and BMJ Learning helps me problem-solve through differential diagnosis, helps me decide how to reach the best solution for the patient and makes me more confident in treating my patients.” 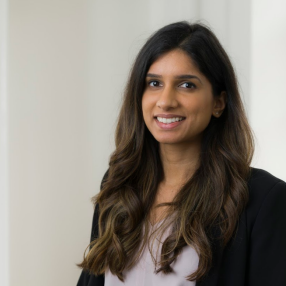