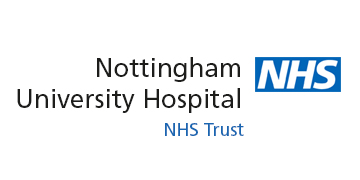 We are looking for a motivated and enthusiastic Locum Consultant to join our team of Neonatologists at Nottingham University Hospitals NHS Trust. The successful candidate would work on the tertiary neonatal intensive care units of the Nottingham Neonatal Service and with the CenTre neonatal transport team. For the NICU, the successful candidate would join the team of 14 neonatologists in providing day time Consultant leadership for the two tertiary neonatal units, the transitional care and for the babies on the postnatal wards. For the CenTre Neonatal Transport service, the successful candidate would join the team of Neonatal Transport Consultants providing consultant delivered neonatal transport. The on- call responsibility would be shared between the Neonatal Intensive Care Units and the CenTre Neonatal Transport service.

The appointee will have appropriate experience in neonatology and will either have a CCST/CCT in Paediatrics (Neonatal Medicine) or be within 6 months of CCT or equivalent.

The position is full time or maximum part-time; part-time applicants will be considered.