The Complete Guide To Becoming A Vascular Surgeon 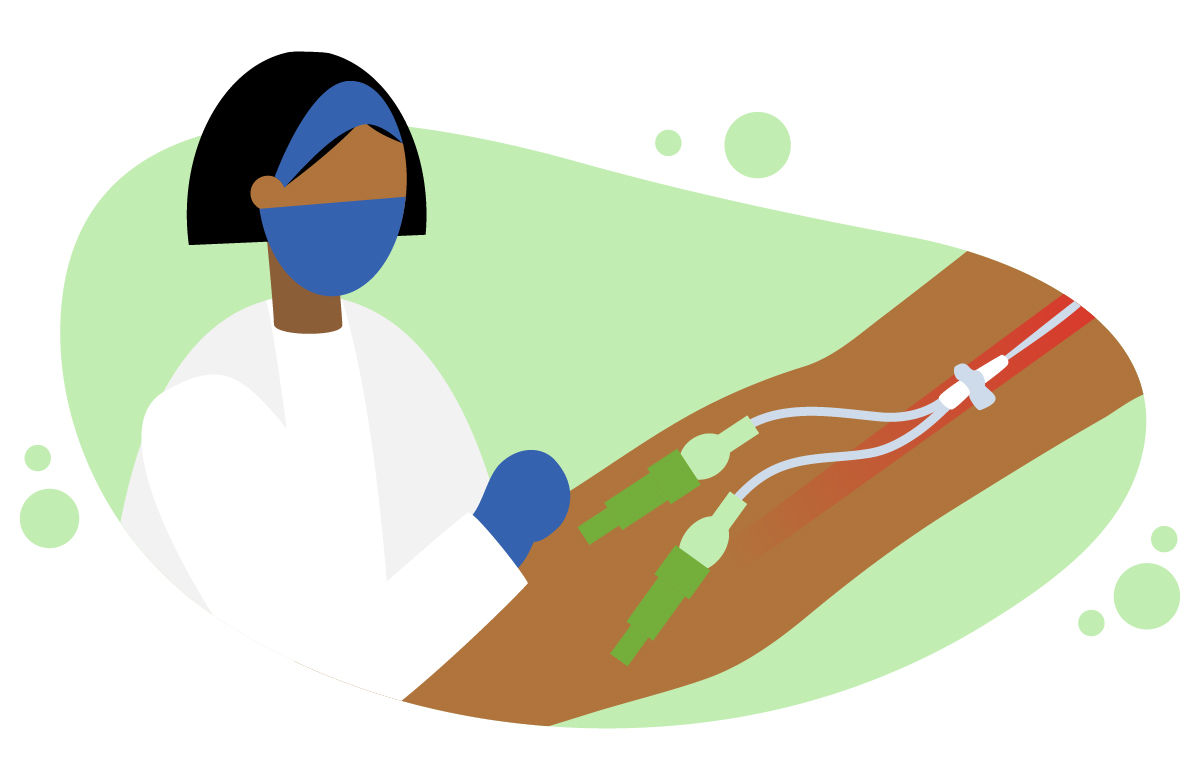 The Role of A Vascular Surgeon:

Vascular surgeons are specialists in conditions affecting the vascular system- this includes arteries, veins and lymphatic vessels. Although arterial disease is associated most commonly with the elderly population, a vascular surgeon's job deals with all ages as they also treat congenital abnormalities and trauma.

Carotid artery disease, critical limb ischaemia, aneurysms, venous disease and lymphedema are conditions often encountered. Vascular surgeons also encounter diabetic foot patients and those with renal vascular disease. There is a mix between inpatients and outpatients depending on whether the surgeon is on emergency or elective duty.

Due to the nature of the vascular conditions, vascular surgeons often adopt a preventative role guiding patients to change their lifestyle in terms of diet and exercise.

This is a rewarding speciality as vascular patients have a significantly reduced quality of life from diseases such as varicose veins and intermittent claudication. Emergency cases are often life-threatening and require immediate intervention.

Endovascular surgery is growing in popularity for vascular surgeons. It involves innovative procedures where access to blood vessels is gained through a small incision in the hip. Angioplasty and stent insertion are endovascular treatments carried out by vascular surgeons or interventional radiologists with the aim of restoring normal circulation. Open surgery is used to remove vessel blockages and to bypass blocked vessels.

Endovascular surgery is often chosen over open surgery as it is minimally invasive, has shorter recovery periods, reduced scarring/pain, and reduced mortality. Extensive disease is an indication for open surgery as opposed to endovascular and as a result each patient is evaluated before a decision is made.

According to the Vascular Surgery United Kingdom Workforce Survey in 2018, 92% of vascular surgeons are men and 8% are women (1)

Vascular surgeons must have manual dexterity, stamina, and visuo-spatial awareness. Emotional resilience is needed to deal with patients and their families when outcomes are not as expected. Effective decision making, communication and leadership skills are also required to succeed.

The future of vascular surgery is exciting as breakthroughs in pharmacology, technology and other fields are contributing to vascular surgery development. It is predicted that 75-95% of procedures will become endovascular by 2026 (2).

Due to the nature of vascular conditions, much of the work (40-50%) will be emergency surgery (3) with the remainder being elective surgery.

The layout of the day will depend on whether you are on emergency or elective duty. Emergency rota typically starts at 8 am with a ward round reviewing vascular unit patients and deciding whether referred patients require emergency surgery. This role is divided on a rota basis, with the frequency depending on the unit size.

A typical elective day for a vascular surgeon:

Administrative duties such as reporting back to GPs and patients as well as attending MDTs are to be expected as with any speciality. Teaching medical students and junior trainees is also expected.

Surgeons are often on-call about one in every six nights/weekends (3). As emergencies are a big part of vascular surgery, there is a demand for services to be available at all hours. Consequently, more consultants have emergency work becoming part of their fixed job plan.

The working week is limited to 48 hours according to the EU Working Time Directive. Trainees can train on a less than full-time basis (LTFT) if they choose to.

The Route To Becoming A Vascular Surgeon:

Entry to vascular speciality training is competitive and is split into two stages: intermediate (ST3, ST4) and final (ST5-ST8). Due to the prevalence of emergency presentations in vascular surgery, all stages of speciality training involve emergency care with regular on-call commitments. To allow for comprehensive experience of vascular surgery subspecialties, trainees rotate between supervising consultants every 6-months.

Successful completion of six years of speciality training leads to a Certificate of Completion of Training (CCT).

According to the speciality recruitment competition ratio in 2019 published by Health Education England, there are 428 applications for 198 ST3 general and vascular surgery posts. This makes the competition ratio 2.16 (5).

Due to the competitive nature of the vascular surgery, showing interest and preparing is key. At the medical student level, this can be done by joining/founding local universities vascular surgery society. Electives and SSC periods can also be used to gain more insight into what the speciality entails. The Vascular Society Website has a student section where interested students can contact for vascular surgery attachments and career advice.

During foundation and core surgical training, candidates should plan their rotations to ensure exposure to vascular surgery and surgical specialities. A postgraduate degree is not a necessity but can boost application forms.

Networking with fellow surgeons and previous trainees is a valuable resource as they can guide you through local departments and offer unique advice. The Rouleaux Club is a society for vascular surgery trainees- candidates can contact them for guidance and help.

Vascular surgery is a new speciality that developed in 2012. Previously, it was considered part of general surgery. As a result, there are no defined sub-specialities as of yet. This has the potential to change in the future due to the technological advancements in vascular surgery and to provide optimal care for patients.

NHS consultant salaries are the same for all specialties but vary between Scotland (highest), England, Northern Ireland, and Wales (lowest) and increase with service (up to 19 years). In 2020 the salary bands range from £77,779 to £109,849.  Salaries can be further enhanced with NHS excellence awards.

As with any speciality, there is the potential to enhance NHS earnings via private practice. According to a JRSM study in 2008 there was a positive correlation between consultant’s private income and NHS waiting lists (6).

For more information on salaries within the NHS, please feel free to review The Complete Guide to NHS Pay.

The Journal of Vascular Surgery publishes content relating to the advancements of all areas of vascular surgery including medical, endovascular and surgical. The Vascular Society of Great Britain and Ireland is a charity organisation that provides professional support for those involved in vascular practices.

Other Complete Guides By BMJ Careers 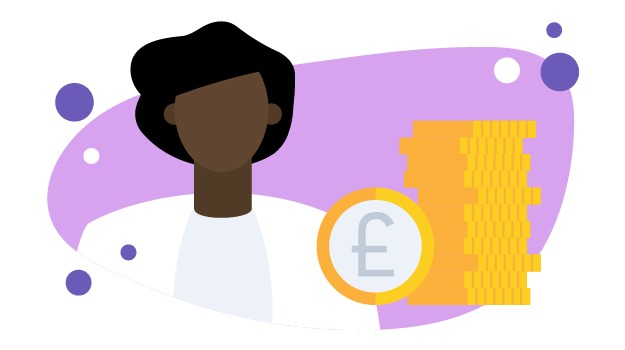 The Complete Guide To NHS Pay For Doctors 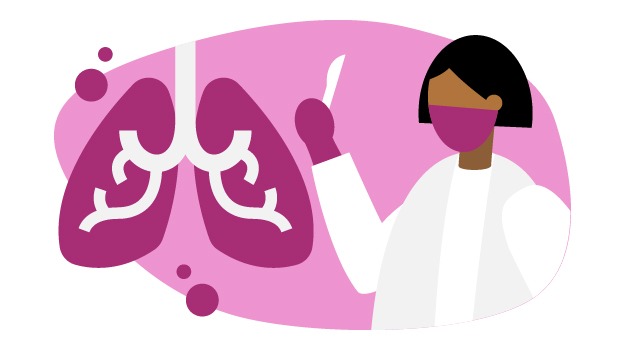 The Complete Guide To Becoming A Cardiothoracic Surgeon 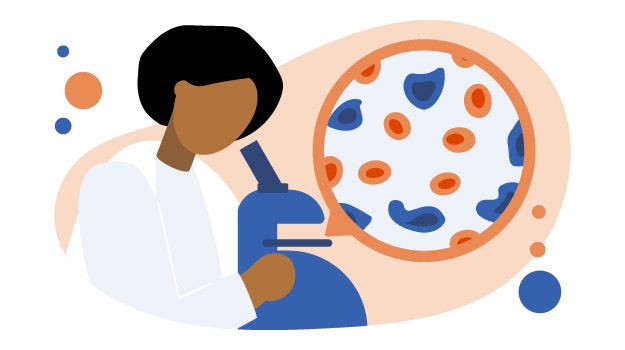 The Complete Guide To Becoming An Oncology Doctor