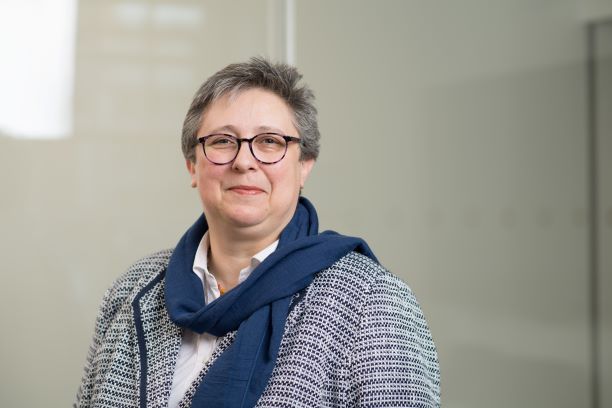 Theodora Bloom is executive editor of The BMJ.

She has a PhD in developmental cell biology from the University of Cambridge and worked as a postdoctoral fellow at Harvard Medical School, researching cell-cycle regulation. She moved into publishing as an editor on the biology team at Nature, and in 1992 joined the fledgling journal Current Biology. After a number of years helping to develop Current Biology and its siblings Structure and Chemistry & Biology, first for Current Science Group and then for Elsevier, Theo joined the beginnings of the open access movement. As the founding editor of Genome Biology she was instrumental in the birth of the commercial open access publisher BioMed Central, where she remained for several years, ultimately as editorial director for biology. After a spell as a freelance publishing consultant working with a variety of clients, she joined the non-profit open access publisher Public Library of Science (PLOS) in 2008, first as chief editor of PLOS Biology and later as biology editorial director with additional responsibility for PLOS Computational Biology and PLOS Genetics. She also took the lead for PLOS on issues around data access and availability, introducing PLOS’s pioneering data availability policy. At The BMJ her responsibilities include publishing, business, platform and operations, as well as ethical and policy matters and dealing with complaints. She is a Co-Founder of the medRxiv preprint server, a collaboration between BMJ, Cold Spring Harbor Laboratory and Yale University, and jointly coordinates open access and open research initiatives at BMJ.

I declare that I have read and understood the BMJ Group policy on declarations of interest. I hereby declare the following interests, according to the policy.

Personal
I have had travel and accommodation expenses paid for by the organisations on whose boards I serve.

Unpaid positions (current)
I am on the advisory board for DataSeer. I am European Director for the Peer Review Congress.

Unpaid positions (recent)
From 2014 to 2021 I served on, and then chaired, the scientific advisory board of EMBL-EBI Literature Services.