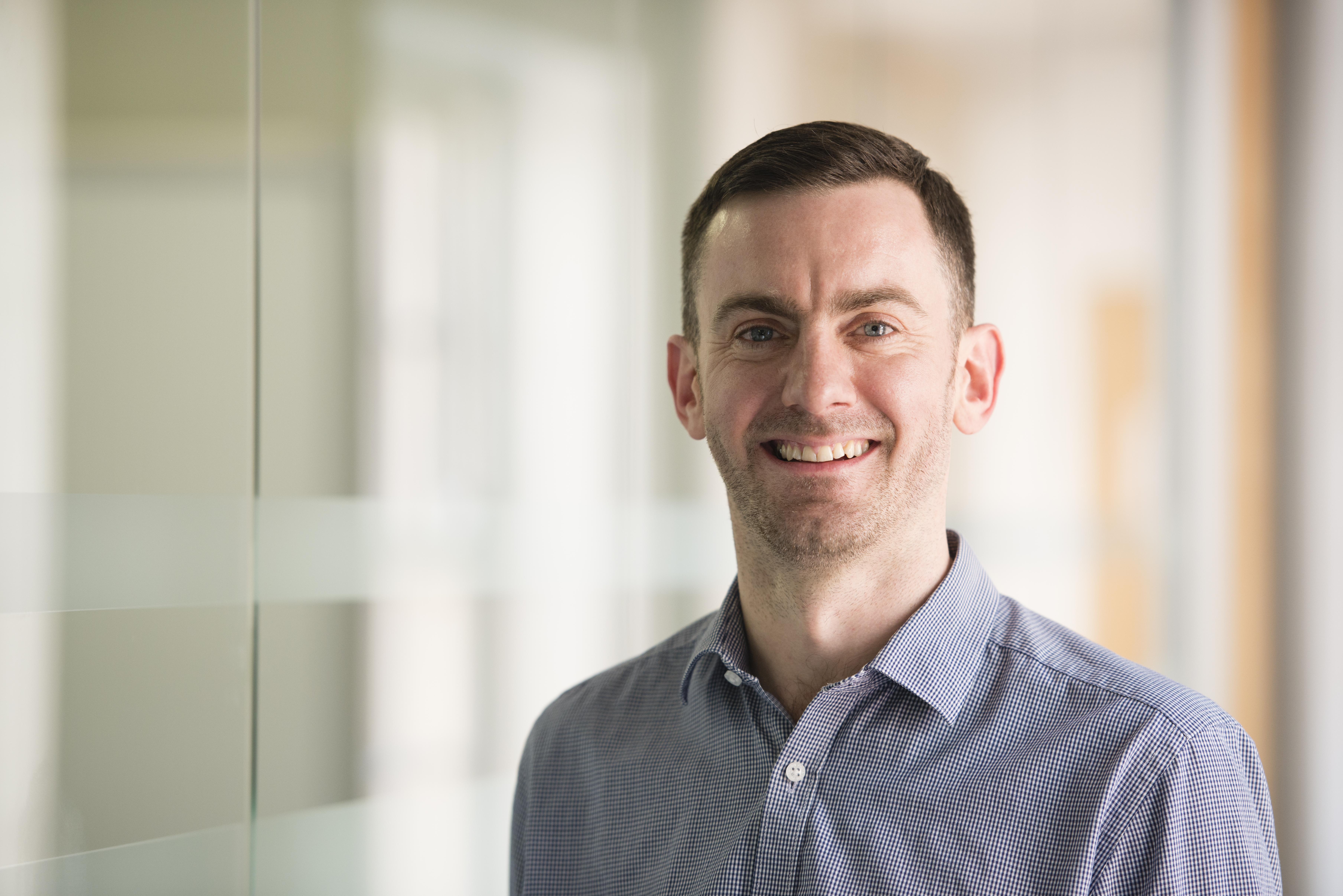 Richard is The BMJ’s features and debates editor, responsible for our head to head debates; features, particularly those with an international flavour; and essays. He also writes news and features; records podcasts; and runs the journal’s annual Christmas appeal. He’s particularly interested in poverty, migration, and illicit drug policy (www.bmj.com/war-on-drugs) and their impact on health.

Richard has been a commissioning editor since 2009 and has edited the comment section, obituaries, and book and other arts reviews and nurtured the journal’s columnists, most recently David Oliver and Margaret McCartney, who won PPA Columnist of the Year in 2016. He started at The BMJ in 2002 as a technical editor, and he was managing editor of sBMJ for a while. Before that Richard studied natural sciences at Cambridge, culminating in a masters degree in physics, after which he held editorial positions on engineering publications before joining The BMJ.

Organisational
I have occasionally received modest expenses, only to cover travel, accommodation, and meals, when speaking at conferences for academics or journalists.