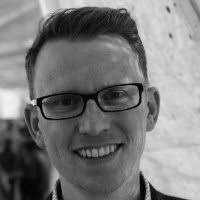 I declare that that I have read and understood BMJ policy on declarations of interest.
I hereby declare the following interests, according to the policy.

I have a £500 share in a community-owned pub in Horningsea, Cambridgeshire, http://www.ploughandfleece.com/investing.

I’m a Director of a small community interest company, The You Can Hub CIC.