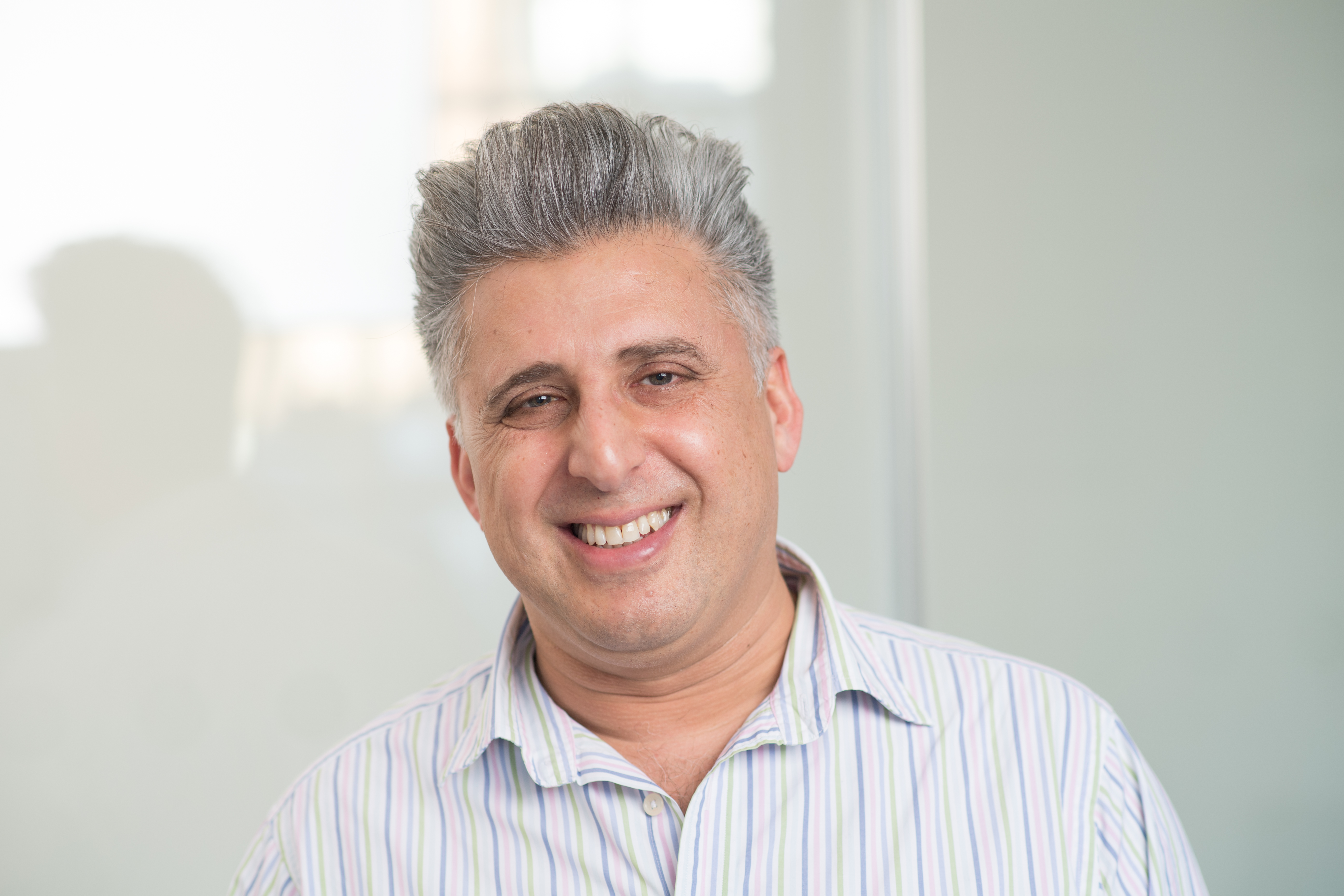 Kamran Abbasi is editor in chief of The BMJ. He is a doctor, journalist, editor, and broadcaster.

Following five years in hospital medicine, in various medical specialties such as psychiatry and cardiology, he worked at The BMJ from 1997 to 2005. He is now back at The BMJ in a new role as executive editor for content, leading the journal's strategic growth internationally, digitally, and in print.

In his career as a medical editor, Kamran is a former acting editor and deputy editor of The BMJ, editor of the Bulletin of the World Health Organization, and a consultant editor for PLOS Medicine. He is editor of the Journal of the Royal Society of Medicine and JRSM Open. He created three major e-learning resources for professional development of doctors, including BMJ Learning and the Royal Society of Medicine's video lecture service.

Kamran has held board level positions and been chief executive of an online learning company. He has consulted for several major organisations including Harvard University, the UK's NHS, the World Health Organization, and McKinsey & Co. In addition, Kamran is an honorary visiting professor in the department of primary care and public health at Imperial College, London. He is a fellow of the Royal College of Physicians of Edinburgh and the Royal College of Physicians of London, patron of the South Asian Health Foundation, and a member of the General Advisory Council of the King's Fund.

He is an experienced contributor on radio and television.

Kamran's other passion is cricket. He writes on cricket for publications throughout the world, including Dawn and Wisden, but is best known for his blog on ESPNCricinfo.